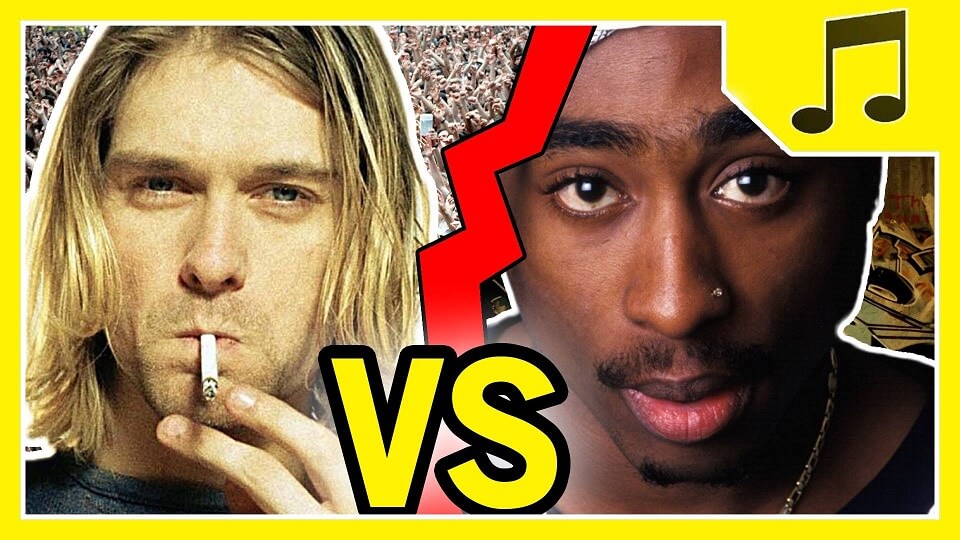 Nielsen releases its annual report on the songs and genres most consumed by the Americans in 2017 and for the first time Hip-Hop surpassed Rock.

According to Nielsen, eight of the ten most-heard artists of the year were Hip-Hop, the other two being Pop. The company counts album and streaming sales numbers and shows that services like Spotify and Apple Music have increased 59% of its performance. 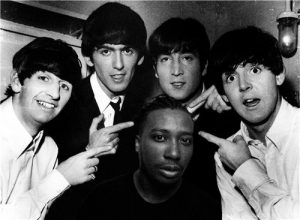 As for the Rock charts, Metallica leads the Top 5 artists and ranks third in the list of best selling albums.

In top-selling songs, Rock was sideways, with only Imagine Dragons and Twenty One Pilots, both in the Pop Rock / Indie Rock category.

Check out all the complete lists here and a summary below:

Since it first appeared in the South Bronx, hip hop culture has spread all over the world.  At the time hip hop emerged, the focus was on disc jockeys that created rhythmic beats called “loop” (short stretches of music in continuous repetitions) in two turntables, which is now referred to as sampling.

Later, it was accompanied by the rap (abbreviation of rhythm and poetry or poetry in English) with a different vocal technique to follow the loops of the DJs. Along with this, different forms of improvised dances appeared, such as breakdance, popping and locking.