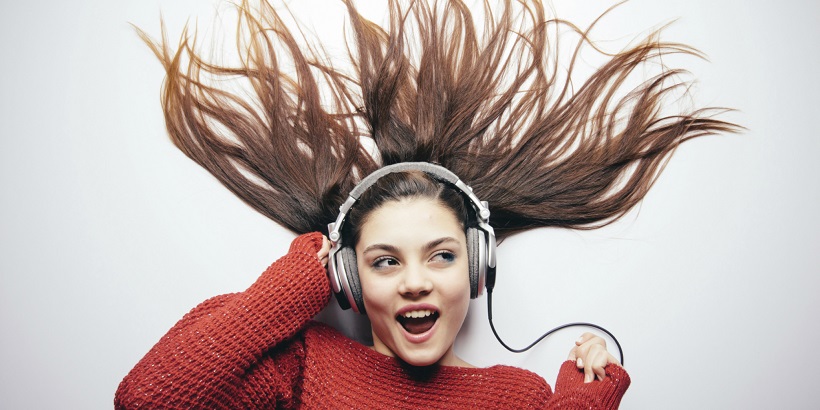 If you’ve ever had the feeling that people are less and less willing to discover new music as they get older, you know one thing: it’s not just a sensation.

A survey conducted by Deezer and published on the LouderSound website shows that at age 30 (and six months, more precisely), individuals begin to put aside new sounds and start giving value only to bands, artists and records they already know. 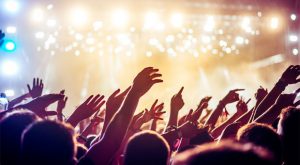 The survey points to a number of reasons cited by people for this to happen, from adulthood responsibilities to saturation because of the sheer number of artists being advertised daily, and it goes even further: 60% of respondents said that nowadays feel trapped in a musical sameness, listening only to those artists they already know.

According to LouderSound, the problem is worse in Wales and North West England, where people stop listening to new songs at age 24, 8 months, 23 years and 9 months, respectively.

Already in Scotland, the stop comes only at 40 years and seven months, so here’s a toast to the Scots!