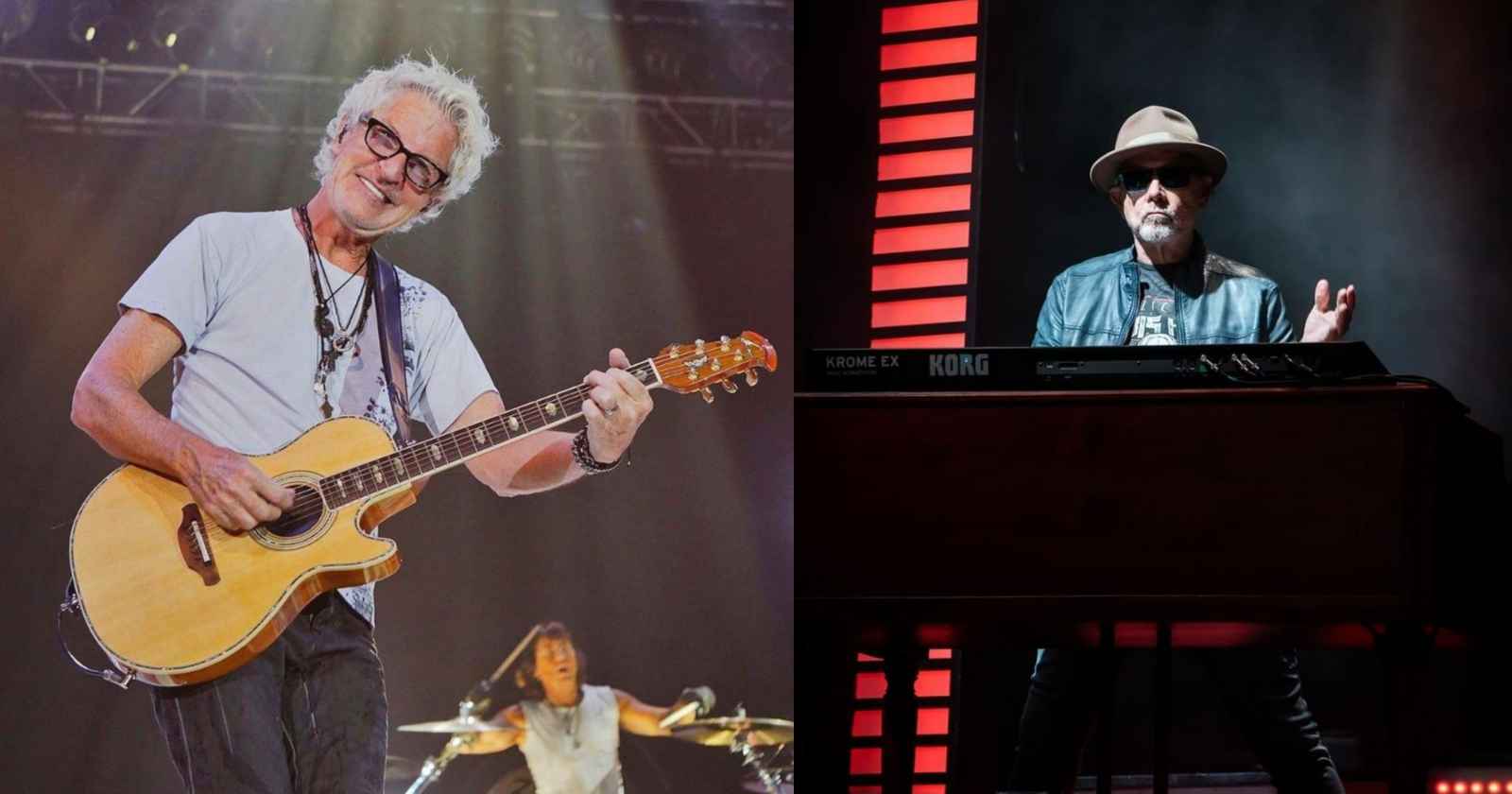 The Reo Speedwagon keyboardist Neal Dougthy and only founding member who is in the current line-up of the group announced that he will retire from touring. The decision was shared on the band’s official social networks.

Neal Doughty said about retiring from touring with Reo Speedwagon:

“I want everyone to know that it was all that traveling that finally got to me. I always enjoyed playing the shows and looking out to see all the loyal fans who allowed me to do this for so long,” Neal Doughty said.

The bassist Bruce Hall commented Doughty’s retirement from touring, saying: “Neal will always be a member of the REO brotherhood and we all wish him well as he enters this exciting phase of his life.”

The band’s singer, guitarist and also keyboardist Kevin Cronin lamented Doughty’s decision but said the band will go on. “It will be a big change to look around and not see Neal behind the keyboards. We will miss his quick wit and interesting conversation on those long bus rides. But this is what Neal needs, and we support him”.

Their Next tour dates

The Classic Rock band has many scheduled tour dates for North America in 2023 playing all the hits from their career.