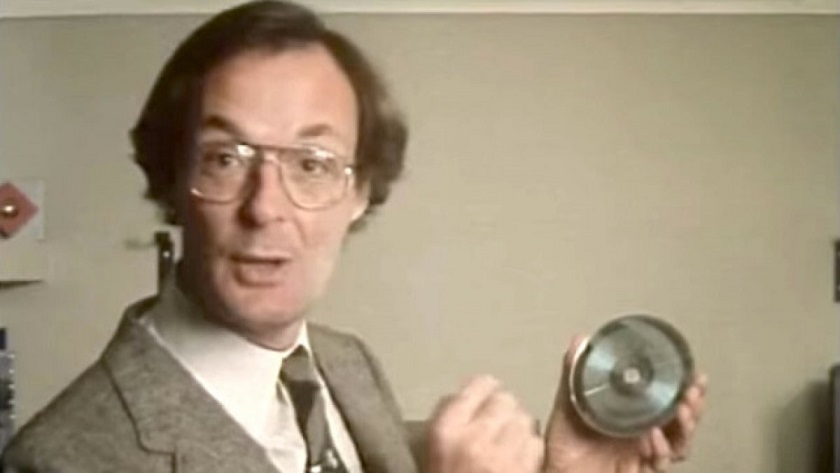 Before the compact disc was invented, the most popular way of collecting and listening to music – besides the radio – was the vinyl record.

The new technology eventually revolutionized the music industry, since the CD was much more practical and with an excellent sound quality compared to the alternative. 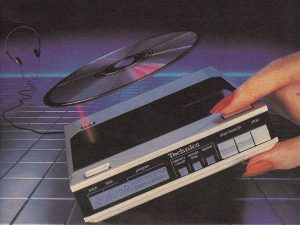 The product had its first public demonstration on a BBC television show in the early 1980s. On the show, the presenters made comparisons between different methods of performing music and explained how the technology behind the CD worked.

In addition, the demo also featured the presentation of CD players, which at the time had incredibly useful features for music fans, such as skip tracks, see how long each song is playing, and more.

To go back in time and remember the historic moment, you can check the full story of the demo below.