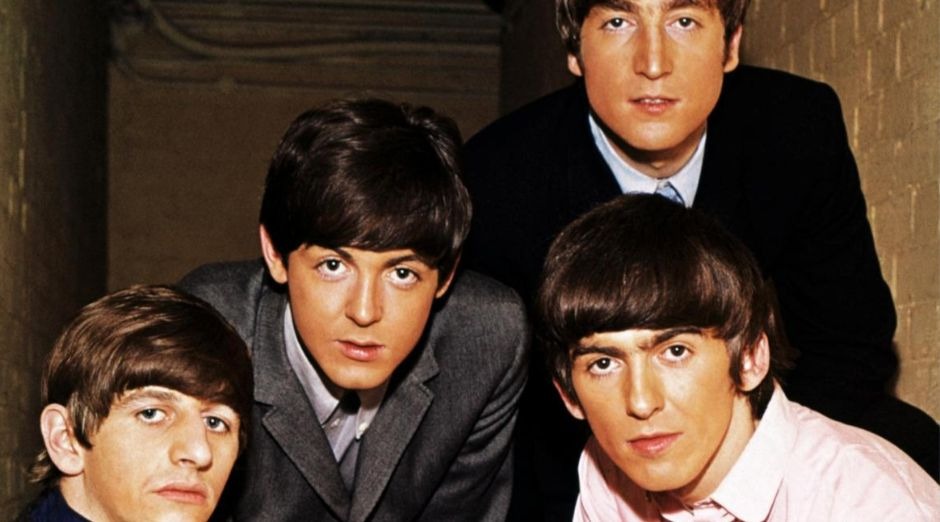 In the new year of 1962, the Beatles played 15 songs at Decca Records‘ British headquarters. The iconic quartet believed the audition would give them a record deal. But that did not happen.

Rumor has it that Decca Records rejected the Beatles or that the Beatles rejected a Decca offer to release the albums if the band paid for them. Whatever the real story, Beatles manager Brian Epstein kept a copy of the recording.

The group, of course, was hired shortly thereafter and became one of the most beloved bands in history. The first big hit was with EMI Records in 1963. Now, a few decades later, Sotheby’s London will auction Decca’s audition tape online. And it is estimated to sell around $ 65,000 to $ 90,000.] 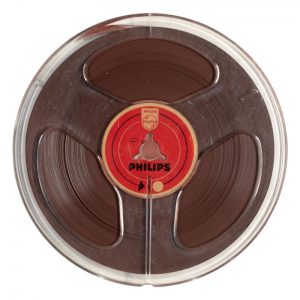 The demo includes the songs “Money,” “The Sheik of the Araby,” “September in the Rain,” “Three Cool Cats,” and “Like Dreamers Do,” according to Sotheby. The first track appeared years later on the 1963 album With The Beatles. Throughout the seven tracks present at the audition, Paul McCartney leads the vocals, and on the other four, John Lennon and George Harrison lead together.

Guitar bands are sold out

According to Sotheby’s, Decca Records did not take the band seriously. “Guitar bands are sold out,” said the label, in the passage quoted in Brian Epstein’s autobiography, “A Cellarful of Noise.”

In addition to the demo, the auction includes John Lennon sunglasses, which should sell for $ 8,000 to $ 10,000. The piece has some scratches on the lens and a screw is missing.

Other memorabilia for the band that will also be auctioned are Harrison’s 1959 semi-acoustic guitar and some outfits that each Beatles member wore. The auction takes place on December 6-10.