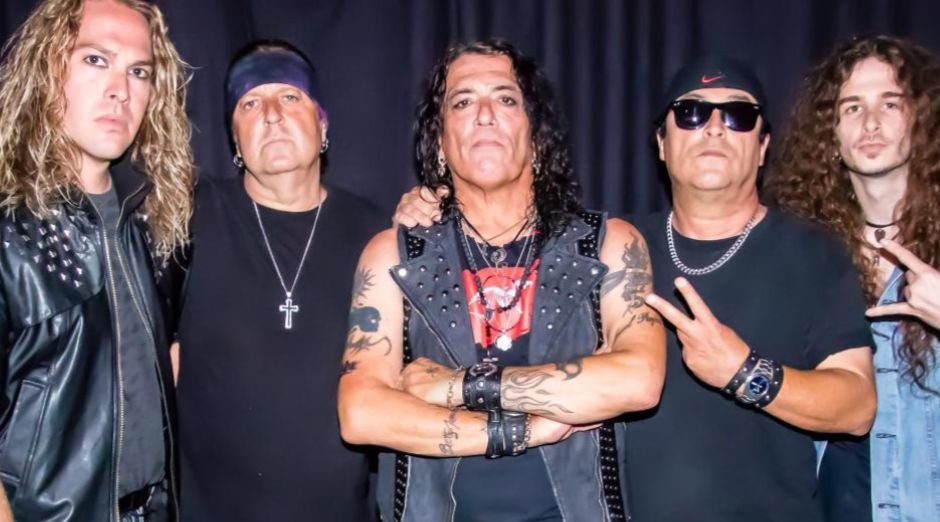 The legendary Ratt singer, Stephen Pearcy announced the release of his sixth solo studio album in 2021. The work is being written and recorded by the musician alongside the guitarist Erik Ferentinos.

Stephen Pearcy released the news on his social networks, saying: