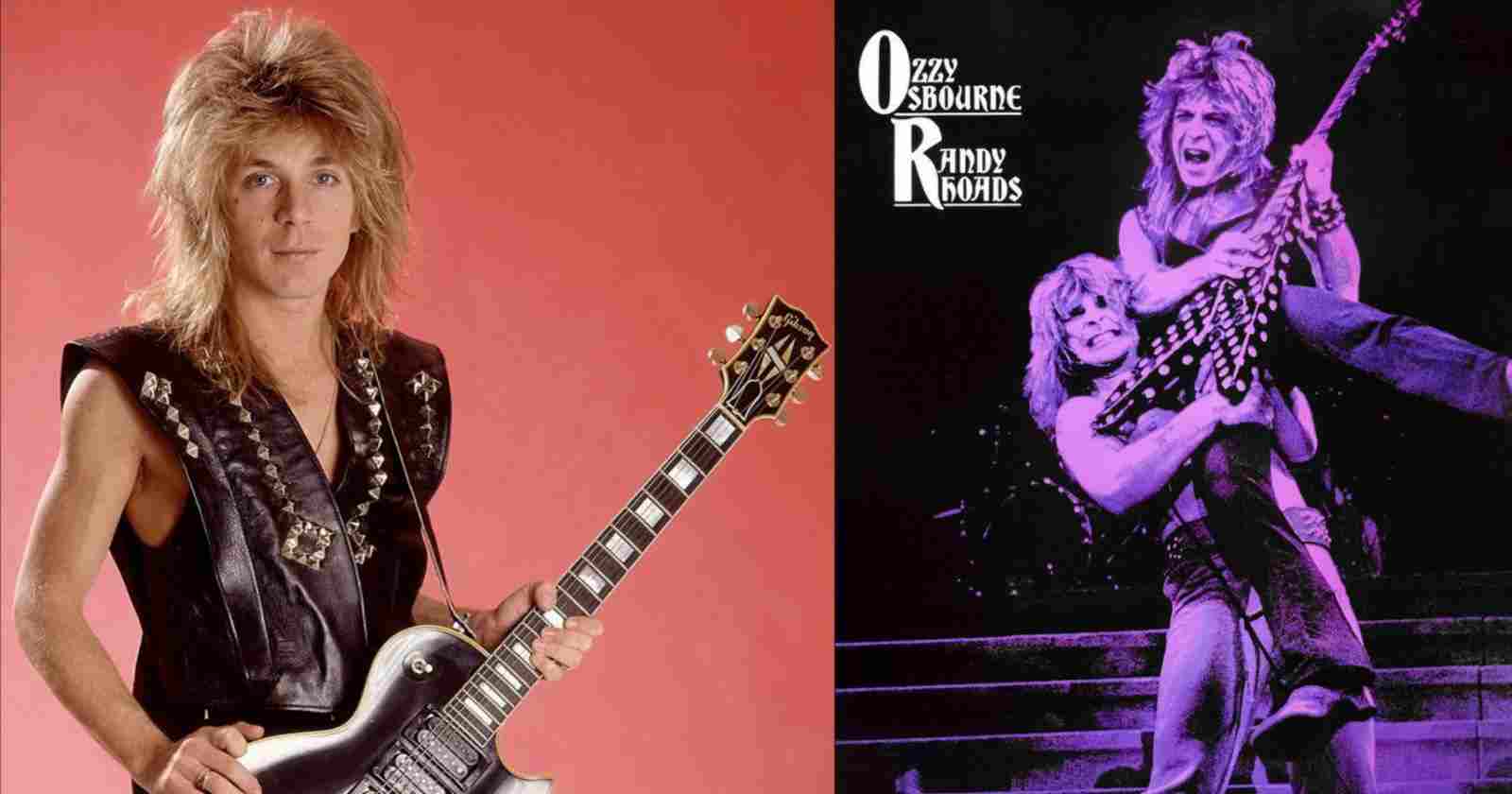 Due to the short career the guitarist didn’t had the chance to talk a lot with the press. In an interview with Montreal Rocks back in 2020 his sisters Kelle and Kathy Rhoads talked about their late brother and his musical tastes.

Randy Rhoads favorite guitarists and music genre according to his family:

“We never really asked him or had a conversation about that,…. that we can remember, but he did have albums by Boscarelli the cellist… I am sure he liked Bach, and he also liked Segovia. One thing to mention is that when he would come home from a tour he would always listen to classical music. He didn’t really listen to much rock towards the end of his life.”

“It is also true, that he had told Ozzy that after the tour, he wanted to take a break from touring and recording so he could go to school and get his Masters Degree in Classical music where our mother got hers. Ozzy actually said to him, are you ******** crazy, you could buy your own university. He was definitely going to take a break and get his Master Degree in Classical and my mother had already started the process for him through UCLA.”

“A lot of people think he always played classical music but that is not true. For instance, when he joined Ozzy, he may have enjoyed listening to classical. But his desire to play and study didn’t come until later. As a matter of fact, when he was on tour, he would go through the yellow pages and look up universities and find classical guitar teachers and take lessons.”

“Did he have a favourite Canadian band? I am not sure if he had a favourite, but he definitely liked the Guess Who.”