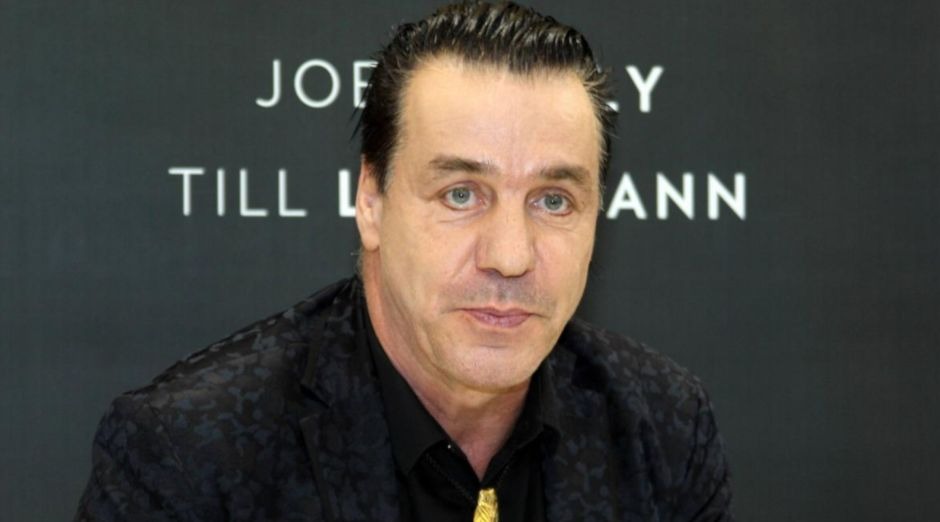 Rammstein vocalist Till Lindemann is hospitalized after being diagnosed with Coronavirus. According to the tabloid Bild and the newspaper Nordkurier, the singer was on the  Intensive Care Unit (ICU) after developing pneumonia as a concomitant disease.

UPDATE: But, in Rammstein’s official a note was released saying:

“Yesterday evening Till Lindemann was admitted to a hospital on the band’s doctor’s advice. He spent the night in intensive care but has been moved as he is feeling better. Till has tested negative for the coronavirus.”

Despite the care, the Heavy Metal singer is not at risk of death, according to German media. As published, quarantined rest has been having an effect and the singer is already improving.

The last post on his official Instagram shows him in Chernobyl. In Germany, the death rate is one of the lowest. Only 0.4%, or 171 deaths in almost 34 thousand confirmed cases.

Till Lindemann was on tour promoting the album F & M, released for his solo project last year. Former European swimming champion in former East Germany as a young man, he had to leave the sport due to an abdominal muscle tear.

There is no information about tour dates postponement.