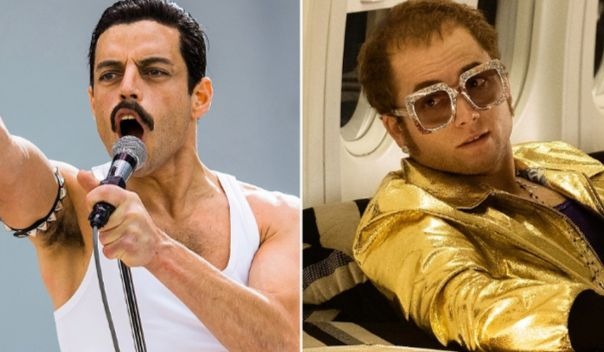 The comparisons between Rocketman and Bohemian Rhapsody are many. But did you know that you almost happened a crossover between the movies? After all, they both have one thing in common: director Dexter Fletcher. In the case of the Freddie Mercury biography, he replaced Bryan Singer at the end of the recordings, after conflicts with the protagonist Rami Malek.

So when the filmmaker started the project focused on Elton John, the temptation to unite the two worlds was great.

“I had this idea where Elton (Taron Egerton) would be at the restaurant with his mother, Sheila (Bryce Dallas Howard), then Freddie (Malek) could be at another table with manager John Reid. “It would be incredible, but I gave in. It would be forced and I didn’t want to create a cinematic universe!” Fletcher joked in an interview with Gay Star News.

Elton John and Freddie Mercury were real-life friends, so that would not be a problem. Oddly enough, it would be to decide who was to play John Reid in this scene – in Rocketman, he is lived by Richard Madden, while Aiden Gillan is the actor in Bohemian Rhapsody.

Rami Malek won the Oscar for best actor, for being Freddie Mercury on Bohemian Rhapsody, and the movie grossed more than $ 900 million worldwide.

See the movies trailers below: