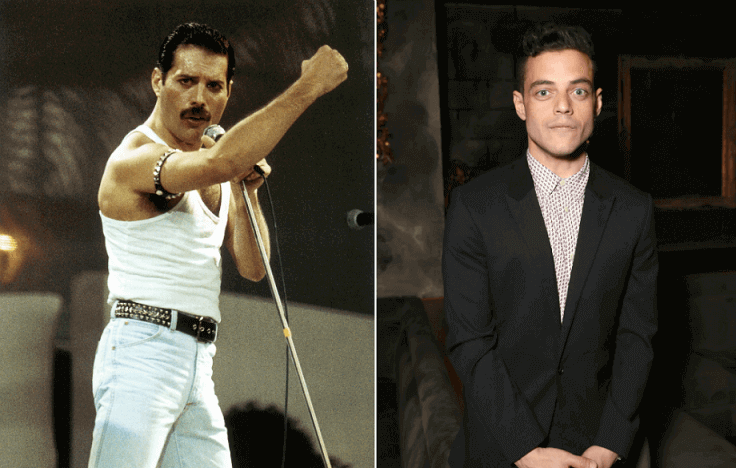 Rami Malek explained that it was his honesty that allowed him to take the lead role in “Bohemian Rhapsody,” the biopic of Freddie Mercury, after telling producers he could not sing.

“We got together for a six-hour meeting. Graham King [producer] had only seen me in Mr. Robot, where I played an alienated, anxious human being with a personality very different from Freddie’s,” he said. “I told him that I could not sing or play the piano, but I guarantee that if you could give me time, I would get there.”

And it worked, Rami Malek’s performance is being praised by almost everyone – Queen guitarist Brian May has already said that the actor “deserves the Oscar.” 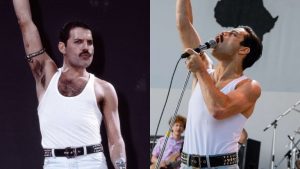 “He inhabited Freddie to the point where we started to think of him as Freddie,” May said. “It was remarkable,” said the guitarist, who is one of the key players in the film’s success, as he is one of their producers.

Critics have not been sympathetic towards “Bohemian Rhapsody,” but almost everyone has praised Malek’s role. Despite this, the public has enjoyed the biopic, a fact not forgotten by Brian May.

“The critics were not famous, as they were not in relation to some of our work. But the audience welcomed the film in a wonderful way. Everybody gave 200% – actors, technicians, production team and makeup … Everyone,” he said.