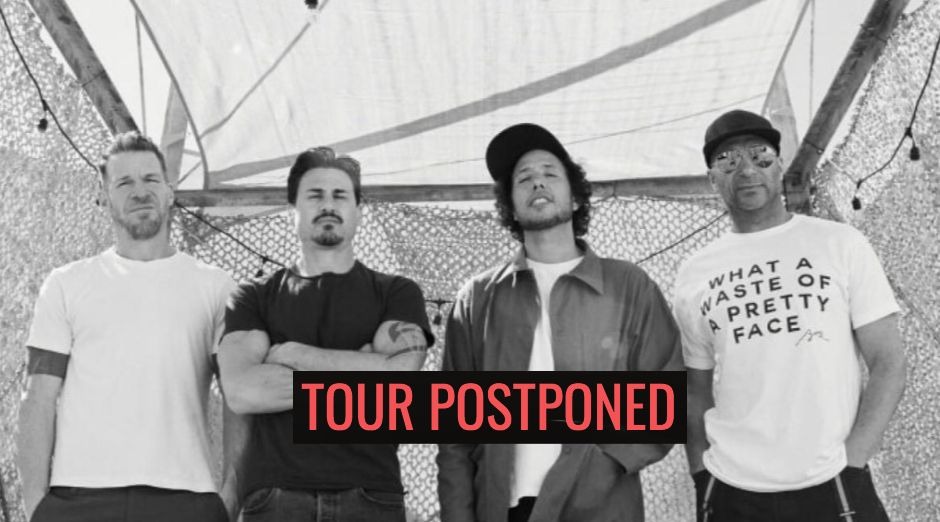 Rage Against the Machine has postponed the beginning of the long and awaited reunion tour. Several dates are still scheduled. Therefore, there is a good chance that the tour will still happen. The momentarily canceled dates will be rescheduled in the near future.

Rage Against the Machine said about the tour postponement:

“Due to the current outbreak and ban on public gatherings we are postponing the first part of our tour (March 26th – May 20th) with Run the Jewels. The safety and health of those who come to our shows is of the utmost importance to us. All previously purchased tickets will be honored for newly scheduled shows. As it stands, the July and August tour are still on. We will be in touch soon about rescheduled dates”.

Right now, the first Rage Against The Machine show would be at the Boston Calling festival, on May 23rd. The other dates that follow scheduled pass through the American cities of Dover (Firefly festival), East Troy, Detroit, Ottawa (in Ottawa Bluesfest), Quebec City (in Festival d’Été de Québec), Hamilton, Toronto, Buffalo, Cleveland, Pittsburgh , Raleigh, Washington DC, Camden and New York (all five shows).

The European part of the tour is also confirmed for now. Also, the concerts that take place at the Reading and Leeds festivals, at Rock en Seine (Paris), Electric Picnic (Ireland) and Lollapalooza Berlin and in the cities of Prague, Krakow and Vienna.