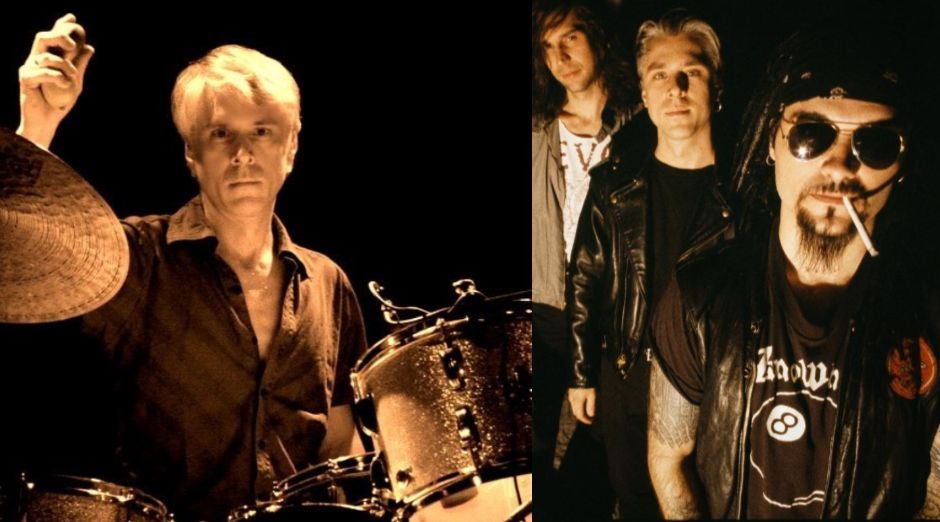 The death was confirmed by friends and other musicians. As well as members of bands that Rieflin was part of. A unique feature of Rieflin, was never, in fact, joining the bands he played, making him a versatile musician in the rock world.

Check out, below, tweets from different bands and artists honoring drummer Bill Rieflin:

Ministry said: “Today we lost a wonderful artist, tremendous human being and an integral part of Ministry’s developments and success…  Safe travels my brother on the way to your next universal gig.”

Today we lost a wonderful artist, tremendous human being and an integral part of Ministry’s developments and success…

Safe travels my brother on the way to your next universal gig.

One of the great drummers has left us: Bill Rieflin. Just 59 years old, way too young. Cancer. Played on lots of amazing albums with Ministry, Nine Inch Nails, R.E.M. and Swans. Among many others. Thanks for all the brilliant beats, rousing rhythms and inspiring music. pic.twitter.com/vo3j1Wt0fo

Rieflin began his professional career in his hometown of Seattle. In 1975, he was in The Telepaths, a band which played backup for a couple of live gigs by the pre-The Screamers band The Tupperwares. He played drums for The Blackouts starting in 1979. His bandmates included his brother Raymond, Paul Barker, Roland Barker and Erich Werner.

Eventually that band dissolved and Paul Barker joined the nascent Ministry. Rieflin’s earliest collaboration with Al Jourgensen was on the second single by the Revolting Cocks, You Often Forget. Later, he participated in the creation of Ministry’s album The Land of Rape and Honey. And was noted for his performance in the live video In Case You Didn’t Feel Like Showing Up (Live) (alongside fellow drummer Martin Atkins).

His work with Ministry and its side projects lasted through to the mid-Nineties, though he noted that he was never credited as a member of Ministry proper, always as an “other” musician. Therefore, when he parted ways with the band during the Filth Pig sessions, he did not really quit since he was never an official member.