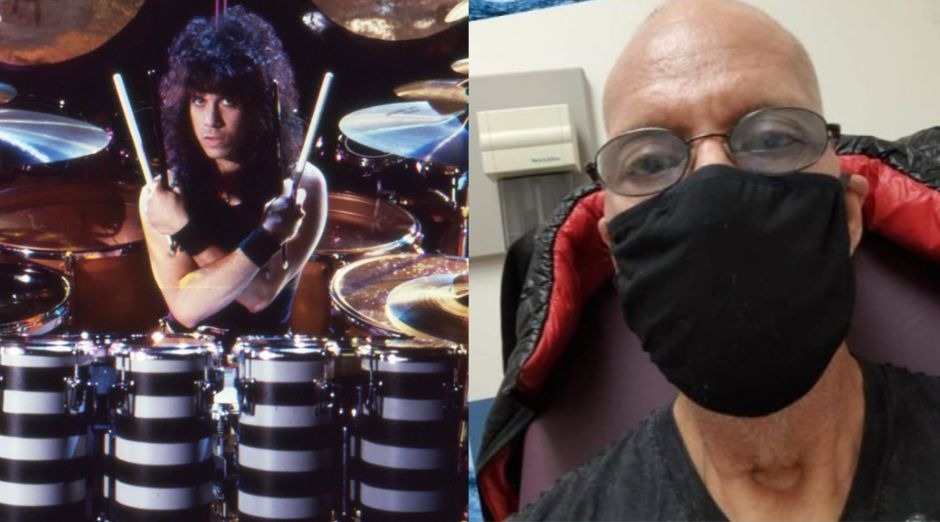 Quiet Riot‘s drummer Frankie Banali was hospitalized in June 15. He was admitted to the emergency room at the Kaiser Permanente Woodland Hills Medical Center in Woodland Hills, California. Since last year the musician is battling a pancreatic cancer stage IV.

“Just admitted to the emergency room at kaiser… it occured to me that this is just like disneyland except the lines are shorter & the rides are painfully slow… and the price of admission… omg!”

IN June 16, his wife Regina Banali talked about his situation:

“Frankie is not on his death bed. He has been in the ER several times during this journey. He currently has an infection, again. That will get cleared up and he will come home. Thank you all. You can keep up the prayers and good thoughts for him as he is fighting a tough battle.”