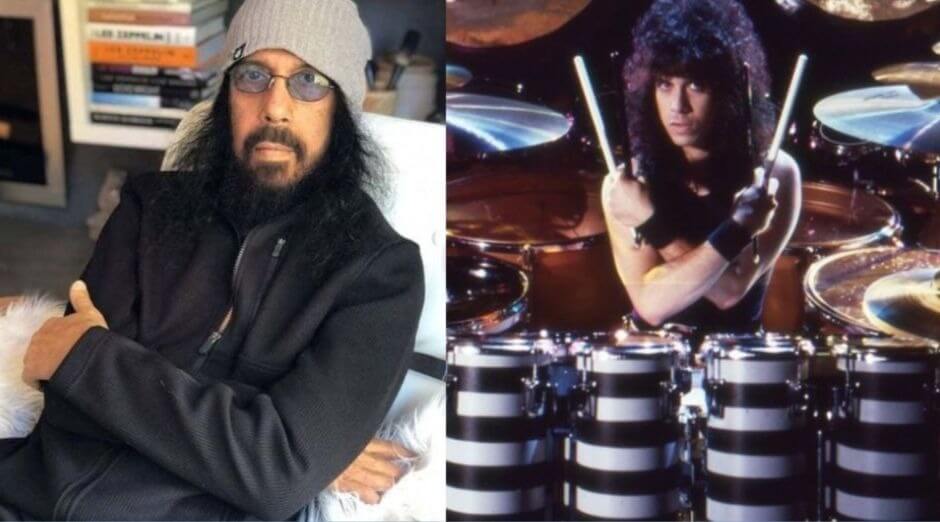 The drummer’s diagnosis was made in April 2019, but he shared the news with fans months later. Banali missed several shows due to treatments. But always updated his followers on social networks about his health.  He asked for fans help to his cancer treatment releasing a GoFundMe page for fans to help him with the cost of the treatment. Frankie is survived by his devoted wife Regina, loving daughter Ashley.

Earlier this week the musician said he was recovering:

“Update: I spent the last three weeks in the hospital. Home now. Had two blood transfusions. I also had a stroke while there. I am rehabbing at home. Thank you for your concern and well wishes.”

Frankie Banali was born on November 14, 1951, in Queens, New York City, New York. His parentes were the Italian immigrants Jack and Martha Banali. In 1975, he moved to Los Angeles, where he spent four years playing drums with various bands. Including Steppenwolf with Nick St. Nicholas and Goldy McJohn. In 1979, Banali, along with bassist Dana Strum, was in secret rehearsals with then Quiet Riot guitarist Randy Rhoads and Ozzy Osbourne as the latter was looking for a guitar player to launch a new band.

In 1980, he joined forces with Kevin DuBrow and formed DuBrow with a revolving door of musicians. Before settling with former Snow guitarist Carlos Cavazo and bassist Chuck Wright. After Rudy Sarzo replaced Wright, DuBrow changed the name of the group to Quiet Riot (which was the same name of the band that DuBrow, Sarzo and Randy Rhoads had used prior to Sarzo and Rhoads leaving to join Ozzy Osbourne’s band).

After signing with Pasha Records in September 1982, Banali and Quiet Riot found success with Metal Health, which was released six months after signing their deal with Pasha Records. In November 1983, only eight months after its release, Metal Health reached the #1 spot on the Billboard 200 charts (replacing the Police’s Synchronicity), making it the first heavy metal album to go #1 on the charts. Metal Health eventually sold over 10 million copies worldwide and help usher in the decade of heavy metal hair rock.