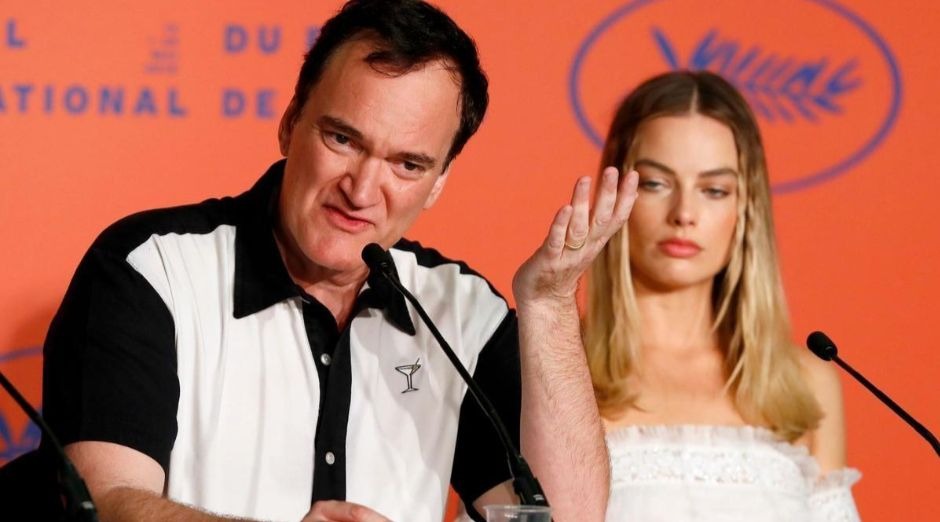 Movie director Quentin Tarantino was invited by Spotify to create a playlist of his favorite songs from his own movies. He has compiled more than three hours of songs on 70 tracks that at some point hit the soundtracks of his screened productions. Some of the track’s on this playlist are Nancy Sinatra’s version of Kill Bill’s “Bang Bang”: Volume 1 and Chuck Berry’s “You Never Can Tell”, which entered Pulp Fiction.

Hear the full playlist below:

Quentin Jerome Tarantino (born March 27, 1963) is an American filmmaker and actor. His films are characterized by nonlinear storylines, satirical subject matter, an aestheticization of violence, extended scenes of dialogue, ensemble casts consisting of established and lesser-known performers, references to popular culture and a wide variety of other films, soundtracks primarily containing songs and score pieces from the 1960s to the 1980s, and features of neo-noir film.

In the early 1990s, he began his career as an independent filmmaker with the release of Reservoir Dogs in 1992, which was funded by money from the sale of his script True Romance.

Empire deemed Reservoir Dogs the “Greatest Independent Film of All Time”. Its popularity was boosted by his second film, Pulp Fiction (1994), a black comedy crime film that was a major success both among critics and audiences. For his next effort, Tarantino paid homage to the blaxploitation films of the 1970s with Jackie Brown (1997), an adaptation of Elmore Leonard’s novel Rum Punch.