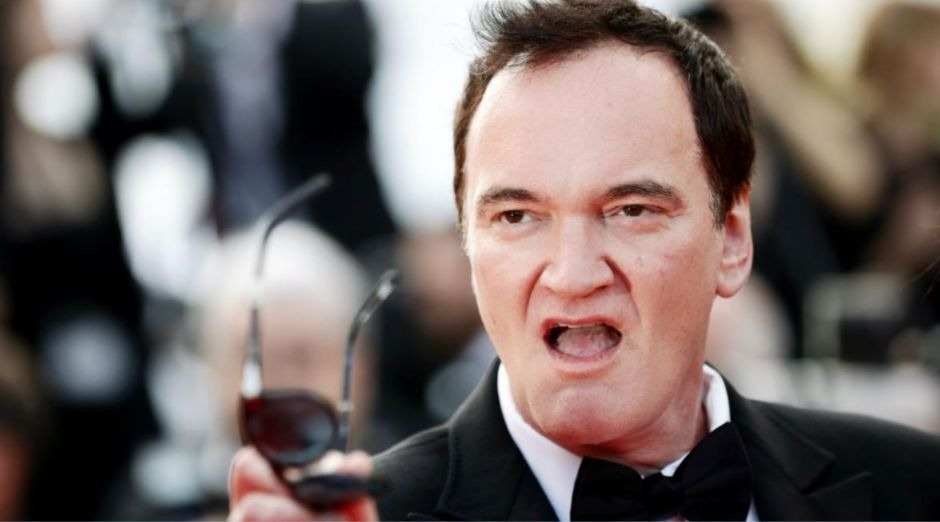 Quentin Tarantino is one of the most awarded and renowned filmmakers in history. He created incredible films with impressive details and, of course, the soundtracks of the director’s features are part of that universe.

Tarantino’s music choices were acclaimed at various times. In a booklet sold in conjunction with The Tarantino Connection, the filmmaker explained: “I examine my record collection and start playing music, trying to find the personality of the film, and the spirit of the film.”

The director’s connection with the musical world is very strong. As this is known, in an interview with Melody Maker that Tarantino made a selection of his 10 favorite records.

The filmmaker opened the list with Bob Dylan‘s Blood On The Tracks. He commented on the LP: “This is my favorite album of all time … He totally surprised me with that … It’s his masterpiece”.

The director also did not fail to include Elvis Presley‘s The Sun Sessions. “I have always been a huge fan of rockabily and a huge fan of Elvis, and for me this album is the purest expression of Elvis,” he emphasized.

1) Bob Dylan – Blood On The Tracks

Quentin Jerome Tarantino was born Knoxville, March 27, 1963 and is an American filmmaker, screenwriter, producer, actor and director of photography. In addition, he is the winner of two Oscars for the best original screenplay. Also he was elected the 19th largest film director in the last 25 years according to Quartz’s survey through Metacritic.

He reached fame quickly in the early 1990s for his non-linear scripts, use of graphic violence, rich and diverse dialogues, with an ironic mixture of humor and violence. He is widely considered to be one of the most important filmmakers of his generation.

Tarantino began his studies in the San Gabriel Valley region in 1968. After that, in 1971 his family moved to El Segundo, south of Los Angeles. After that, there he started attending the Hawthorne Christian School. Leaving Narbonne High School in Harbor City, California, at the age of 16, he began his acting studies at the James Best Theater Company.

At 22 he wrote his first script, Captain Peachfuzz and the Anchovy Bandit. After that, in 1984 Tarantino started working as a clerk at Video Archives, a famous movie rental company in Manhattan Beach; there he became friends with Roger Avary, a co-worker with whom he would later collaborate on Pulp Fiction. In addition, he continued his acting studies at Allen Garfield’s Actors’ Shelter in Beverly Hills. However, he started to dedicate himself mainly to writing scripts.

His first sold scripts, True Romance and Natural Born Killers, took him from anonymity. However, it was after he met Lawrence Bender at a party in Hollywood he encouraged Tarantino to direct a film. The end product of this conversation was Reservoir Dogs, from 1992, a stylish and violent film, which set the tone for his next films. The script was read by director Monte Hell-man, who helped raise funds from Live Entertainment, as well as securing Tarantino’s place in the direction of the film. Also, Harvey Keitel heard about the script through his wife, who was a colleague of Lawrence Bender. He read the script and also contributed with investments, assumed the role of executive producer, and a character in the film.