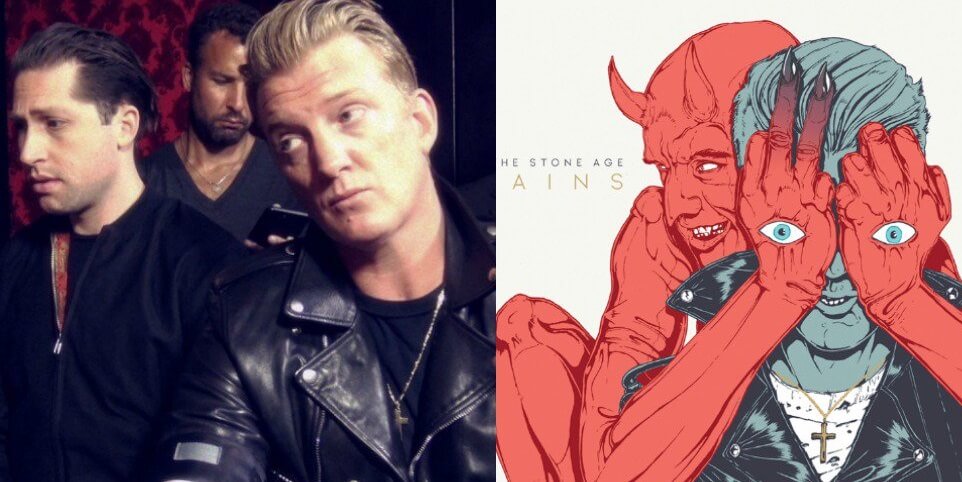 The San Quentin state prison in California became famous all over the world when Johnny Cash decided not only to perform there, but to record everything and release it on a disc. In addition to it, Metallica also popularized the spot years later with the clip of “St. Anger “.

Now Queens Of The Stone Age will also perform there, they recently released the album “Villains”.

San Quentin State Prison (SQ) is a California Department of Corrections and Rehabilitation state prison for men, located north of San Francisco in the unincorporated town of San Quentin in Marin County.

Opened in July 1852, San Quentin is the oldest prison in California. The state’s only death row for male inmates, the largest in the United States, is located at the prison. It has a gas chamber, but since 1996, executions at the prison have been carried out by lethal injection, though the prison has not performed an execution since 2006. The prison has been featured on film, radio drama, video, and television; is the subject of many books; has hosted concerts; and has housed many notorious inmates.