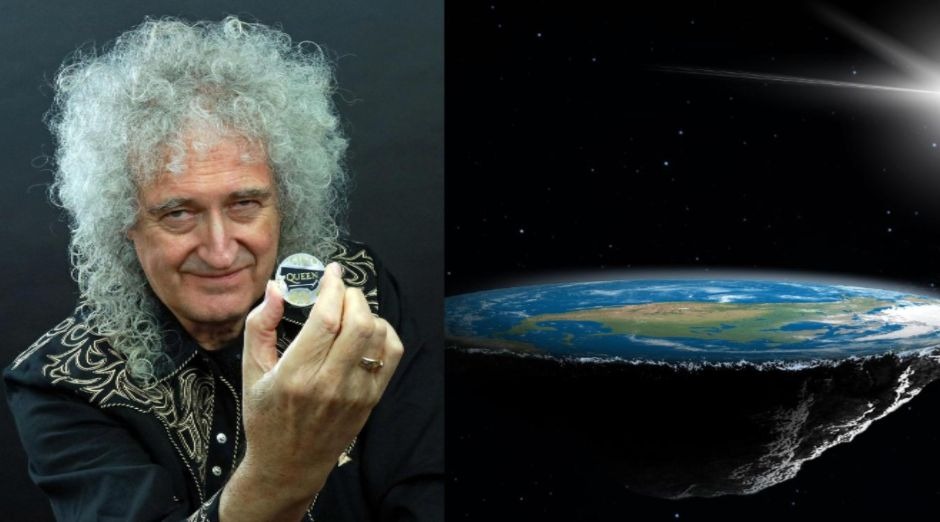 Queen‘s guitarist Brian May posted on his profile on Instagram mocking the Flat Earth theory. In addition to being a musician, May holds a doctorate in astrophysics.

In the post, the guitarist released an image in which the entire Solar System is presented. The planets are in their known dimensions, in the shape of a sphere, with the exception of the Earth, which is flat.

“Isn’t Nature wonderful ?!! 💥💥💥💥 Please tell me the name of the creator of this masterpiece !”, Brian May said:

Over the centuries, flat earth theory has always been present in a timid way. Only in 1956 with the foundation of the Flat Earth Society, by the British Samuel Shenton, the idea took shape..

The flat earth group was growing in an insignificant way and was almost dwindling when the internet (and most notably social networks) survived the theory – which today is almost a political flag, anti-intellectual, against the establishment and with a conspiracy tendency.