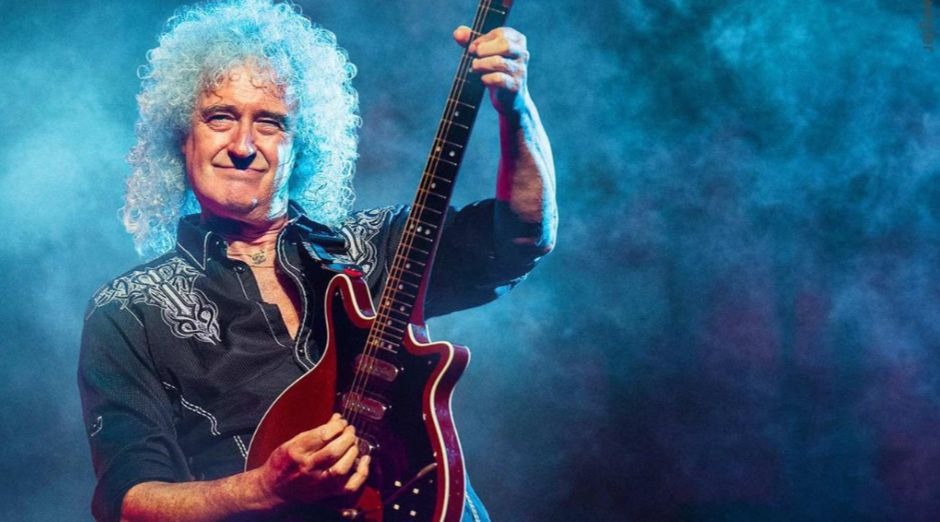 Queen‘s legendary guitarist Brian May was elected by the English magazine Total Guitar the best guitarist of all time. He was chosen by the fans vote. The second one on the list was Jimi Hendrix.

About being elected the best guitarist of all time, Brian May said:

“I’m absolutely speechless. I’m blown away. I have to say it’s completely unexpected. Obviously I’m deeply touched that people feel that way about me. I’m not under any illusions that, technically, I’m even on the tree of great guitarists.”

“I guess this tells me that what I’ve done has affected people, and that means a great deal to me. Also I will never claim to be a great guitarist in the sense of, you know, a virtuoso. I guess I just try to play from my heart and that’s about it.”

“Jimi is, of course, my number one. And I’ve always said that. To me, he’s still something superhuman. So It’s like he really did come from an alien planet, and I will never know quite how he did what he did.

“And every time I go back to Hendrix, I’m thrilled and stunned, and I get that feeling all over again, like either I’m going to give up playing guitar because I can’t face up to this, or I’m gonna really have to get into it in a big way and try and do what is in my own body and soul. I never stop learning from Jimi.”

A taste of the contents of the new edition of ‘Total Guitar’ – the editor tells me “We have gone Brian mad !!” I’ll try to put a link in my bio. Bri