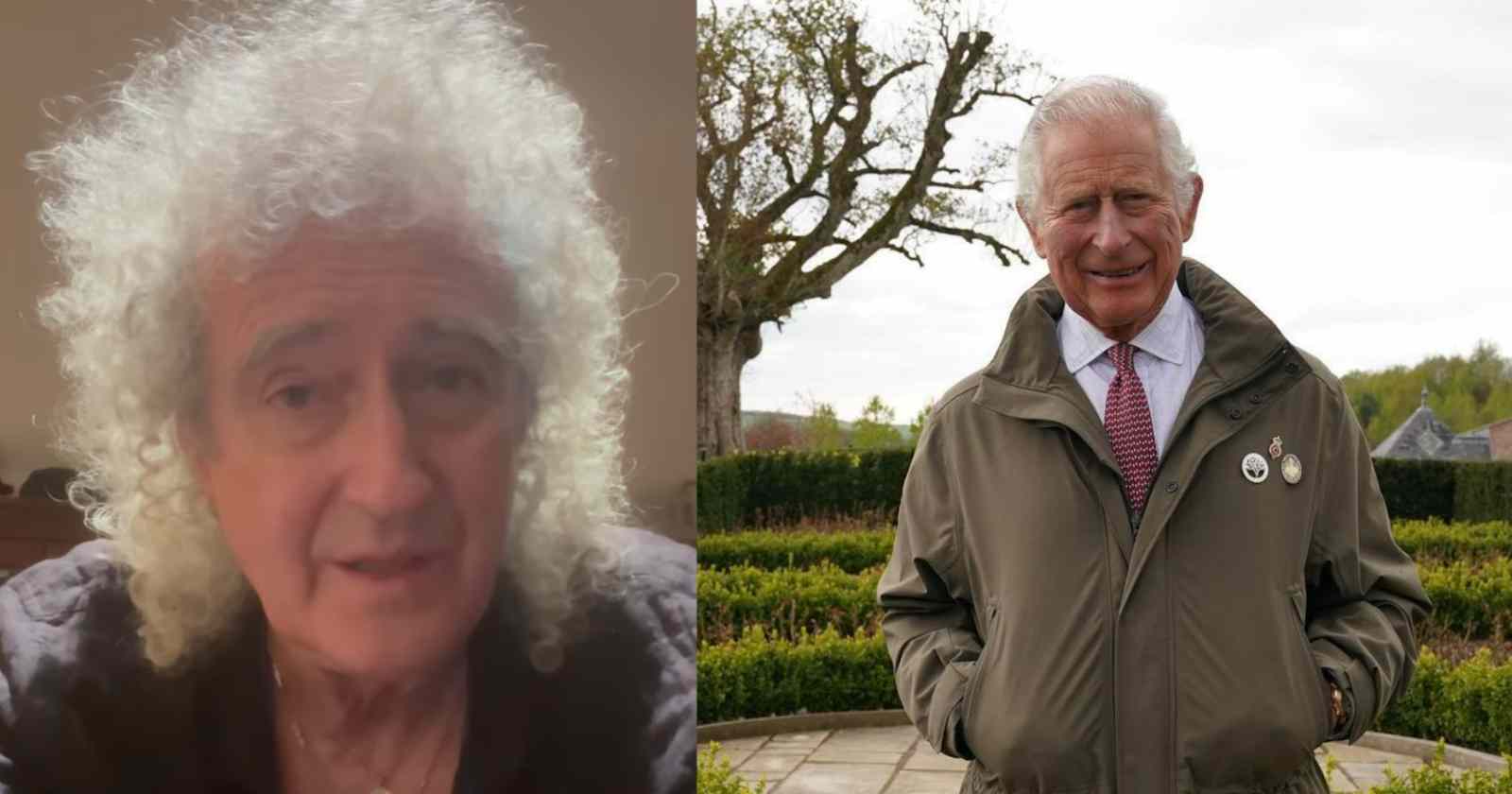 The legendary Queen guitarist and co-founder Brian May will be knigthed in 2023, the information was shared by the musician on his social networks. He is part of King Charles III’s first New Year’s Honors list.

The 75 year-old musician was born in Hampton Hill, Middlesex, England back on July 19, 1947. Besides being one of the most famous Rock and Roll guitarists of all time, he is also an astrophysicist.

Alongside the drummer Roger Taylor, he is the only member of Queen that was part of all the eras of the group, including after Freddie Mercury‘s death. He is known especially for his indistinguishable guitar tone from his “Red Special”, guitar that he built with his father when he was young.

Brian May talked about being knighted, saying:

“I’m happy and grateful to receive this honour. I will regard the knighthood not so much as a reward, but more as a charge – a commission – for me to continue to fight for justice – to be a voice for those who have no voice. I will endeavour to be worthy – to be that Knight in Shining Armour.”

“I don’t think I expected it because I haven’t been conducting the kind of life which I thought would lead to a knighthood. I’ve been quite vociferous in criticising recent governments for a start. So I imagined that I was on the wrong side for all that stuff. I also think it comes with a responsibility to continue to behave in a way which benefits the country and the rest of the population here and the world as well,” Brian May said.

Over the decades the guitarist played many times at official events of the late Queen, including the Platinum Jubilee in 2022.

King Charles III honored more than 1100 individuals in his list, including sports stars and members of England’s lionesses.