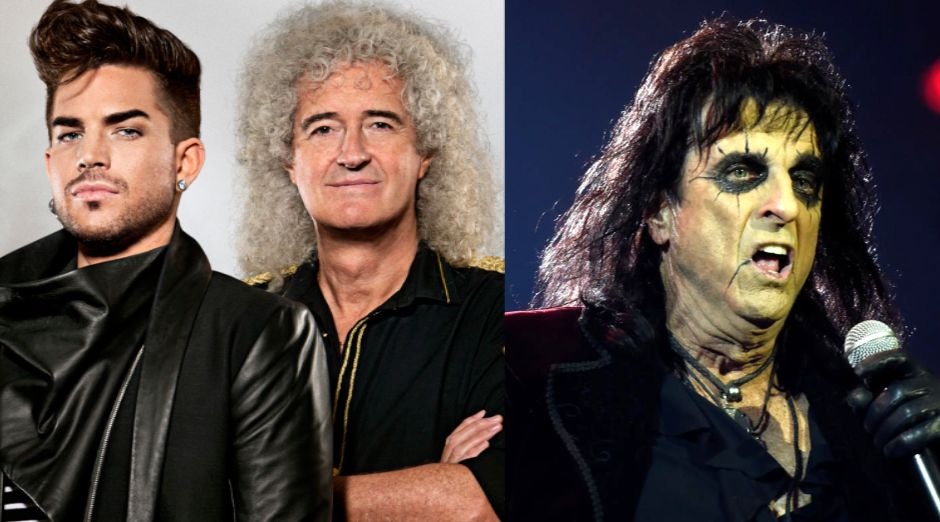 Queen + Adam Lambert and Alice Cooper are some of the artists who will play at Fire Fight Australia, a fundraising show for fire groups in Australia.

The event, which will be held in Sydney at ANZ Stadium on February 16th, will also feature k.d shows. Lang, Olivier Newton-John and Pete Murray. The presentation is by humorist Celeste Barber.

Iang is due to perform two songs, one of which is his redemption of Leonard Cohen‘s classic “Hallelujah.” Queen + Adam Lambert will appear there between tour dates for The Rhapsody – the band’s solo show will be on February 15th. Other artists will be announced soon.

All proceeds from the concerts will go to the fire fighting – both for firefighters and for the Red Cross and other medical centers. The aim is to help in the “relief and recovery” of Australia’s people and landscapes.

Two to three thousand firefighters try every day to control and put out the fire that covers Australia’s forests. And also threatens the cities of the state of New South Wales. They are from the New South Wales Rural Fire Service. Which coordinates the professionals and volunteers trying to control the flames and rescue the animals trapped in the fire spots.

So far more than 5 million acres of land have been burned, leaving 27 dead and causing hundreds of thousands of people to be evacuated from their homes. The largest outbreaks are in New South Wales, neighboring Victoria and also on Kangaroo Island.