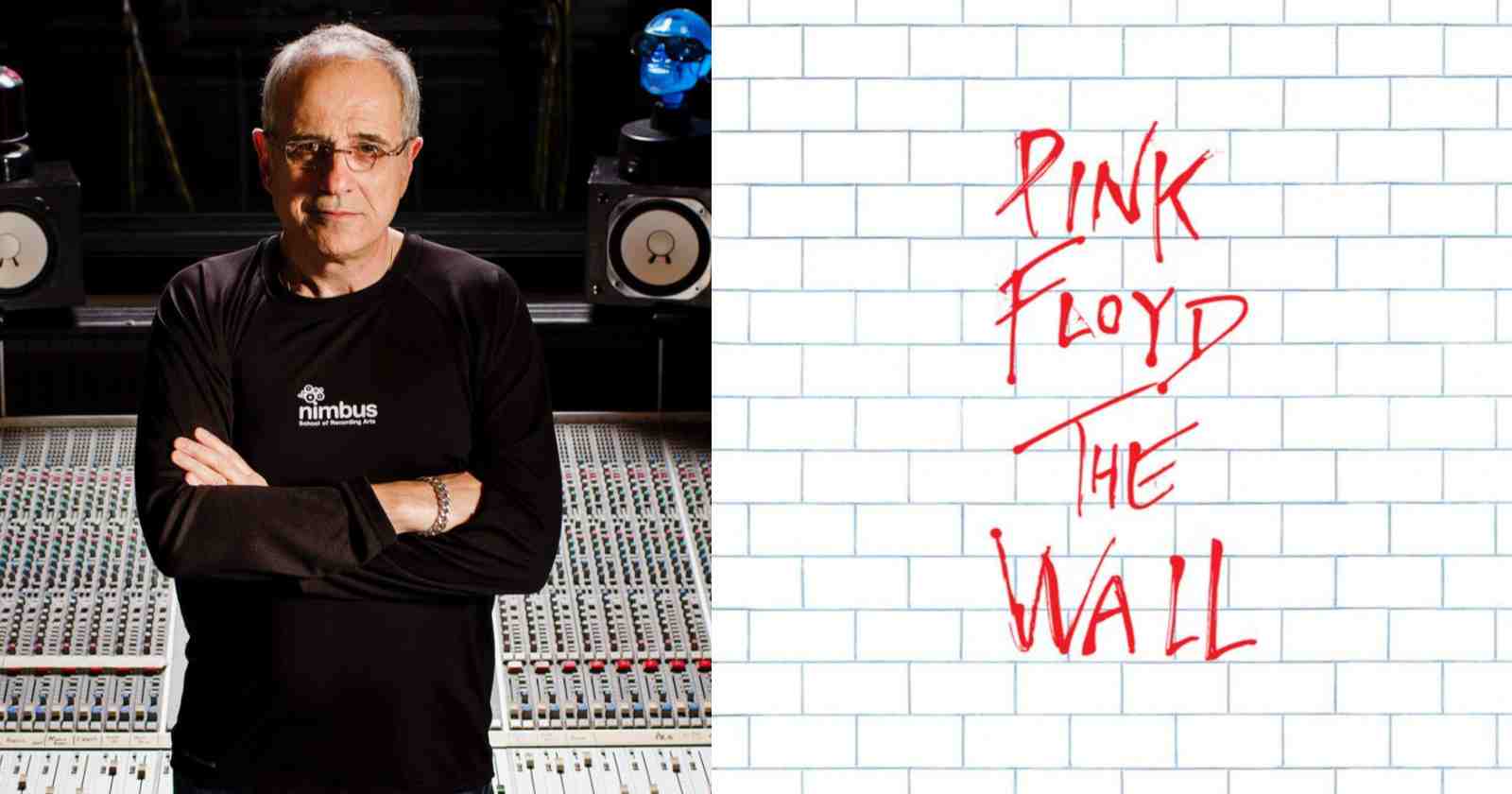 The famous producer Bob Ezrin, who worked with bands like Alice Cooper, Kiss, Aerosmith, also produced the famous 1979 Pink Floyd album “The Wall”, that became one of the best-selling records of all time. In an interview with Total Guitar, the producer recalled that the famous David Gilmour second guitar solo in “Comfortably Numb” was made in only one take.

“The second solo in Comfortably Numb, which may be the best solo of all time, is actually a first take. It was so powerful when I heard it and saw him play it. It literally brought tears to my eyes. (And)It has many times since then.”

“Even though this is a record that I participated in, and by all rights by now should be fairly dry for me, that moment is still, for me, one of the most emotional moments in all of music,” Bob Ezrin said.

With more than 50 years of career, Ezrin continues in the music business. He had worked with many younger artists like Taylor Swift, Johnny Reid, Andrea Bocelli, Thirty Seconds to Mars, The Canadian Tenors and 2Cellos.