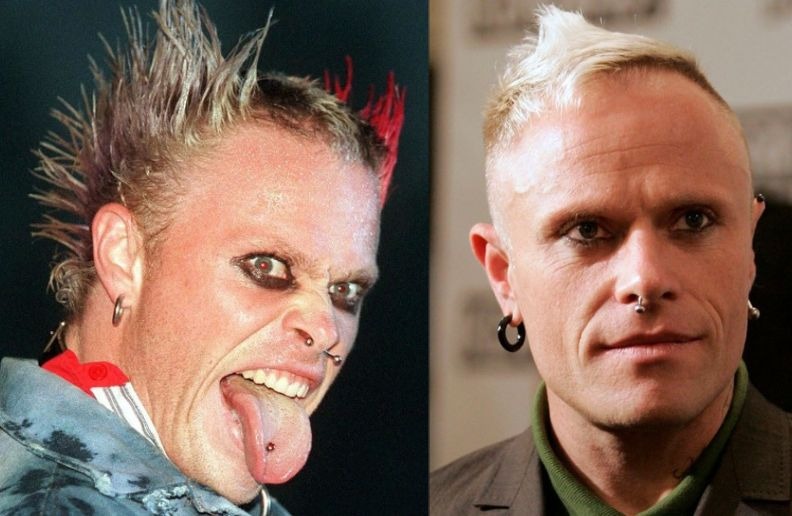 British singer Keith Flint, lead singer of The Prodigy, was found dead at his home in Dunmow, UK, on ​​Monday (4). He was 49 years old. According to the BBC, police said they received “appeals for the welfare of a man” on Monday morning. Upon arrival, Flint was already dead.

The cause of death was not officially revealed, but Liam Howlett, one of the group’s founders, said in his Instagram account that it was suicide. Flint was successful with the singles “Firestarter” and “Breathe”, from the band The Prodigy, in the mid-1990s.

“It was with the deepest shock and sadness that we confirmed the death of our brother and best friend Keith Flint,” said Prodigy in a statement. “He was a true pioneer, innovator and lengend”.

In addition to the numerous tattoos and bold hairstyles, it had as its trademark the energetic presentations. The band’s latest album, “No Tourists”, was released in November 2018 and they were preparing for a new US tour in May.

The Prodigy are an English electronic music band from Braintree, Essex, formed in 1990 by keyboardist and songwriter Liam Howlett. The first line-up of the band also included MC and vocalist Maxim, dancer and vocalist Keith Flint, dancer and live keyboardist Leeroy Thornhill, and dancer and vocalist Sharky. Along with the Chemical Brothers and Fatboy Slim, The Prodigy has been credited as pioneers of the breakbeat-influenced genre big beat, which achieved mainstream popularity in the 1990s.