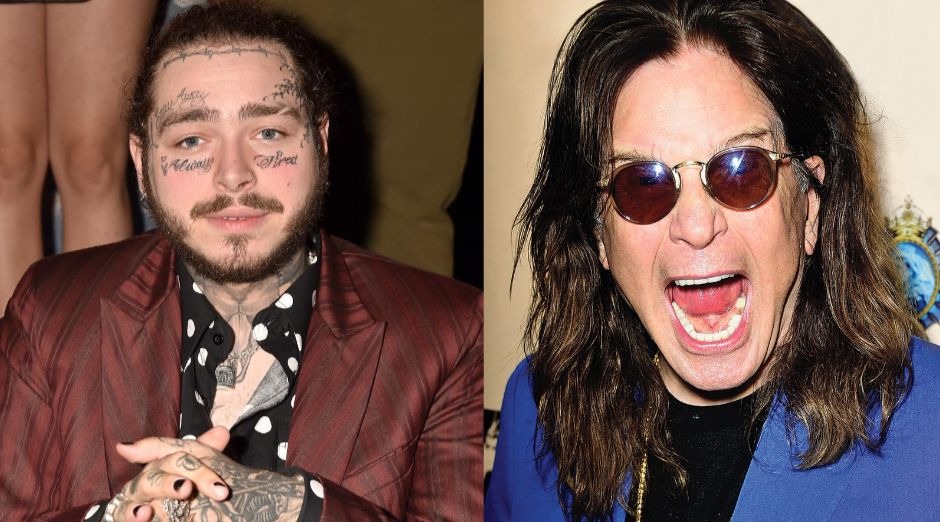 The new Post Malone album, Hollywood’s Bleeding was released and it is full of guest appearances.The album has feats. of more “obvious” names like SZA, Young Thug, Halsey and Meek Mill, but also has the presence of … Ozzy Osbourne.

The Prince of Darkness is on the track “Take What You Want” alongside Travis Scott and even risks to sing rap, in a dark song that has a huge guitar solo.