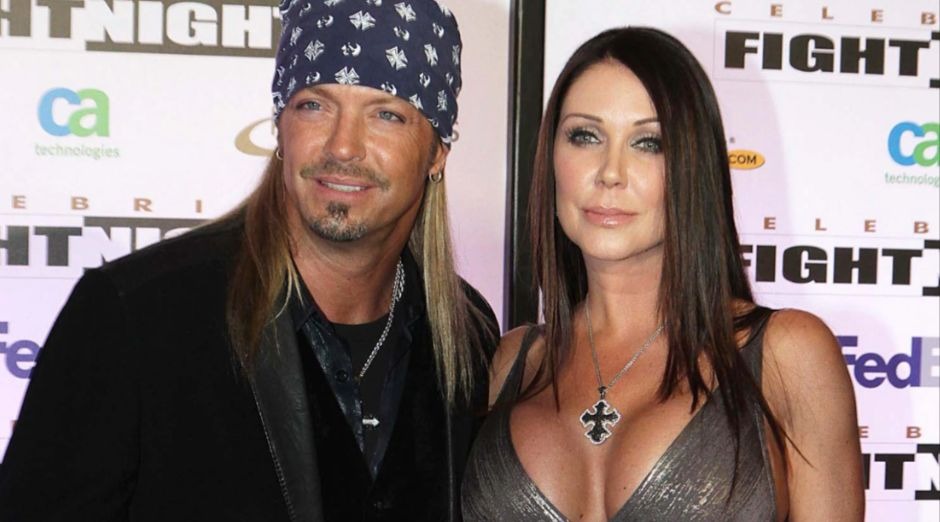 Poison‘s singer Bret Michaels revealed the biggest regret of his life in an interview with Beverly Hills Magazine. The musician also talked about a “huge fistfight” he had with a bandmante.

Poison’s Bret Michaels talks about the biggest regret of his life:

“One regret is that I couldn’t be there for some of the events my children had at school. I’ve been to everything I could physically get to, but if it’s when you have to play a show and it’s also the night my kids are doing a recital, those are the things that I regret.”

“I’ve never missed a birthday or a Christmas, but some of the other things you do miss.”

“Another regret is a huge fistfight I had with C.C. [DeVille], my guitar player, and he’s one of my best friends.”

“It was a lot of time on the road, a lot of heated discussions about what songs we wanted in the set and little things that fester and turned into a knockdown, drag-out, nose breaking, teeth-missing fistfight.”

“We are like brothers, and I regret the physical end of it. It didn’t need to go there, and it’s one of my biggest regrets, especially because it happened twice in the same week, once in New Orleans and once backstage at the MTV Awards.”

Would you say that some of the things you previously took for granted or overlooked, you are now noticing or rediscovering? 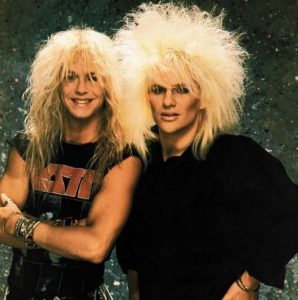 “Completely. I have a ranch in Arizona, and I went through everything that I have hoarded. I de-hoarded it. [Laughs] Then I went and started painting stuff. I’m a motor-sports, outdoor kind of guy, so I ripped apart engines, like Go Kart engines.

“And music, of course. I love listening to Bob Marley through these times. I listen to ‘Three Little Birds’ and it just puts me right.”

You have an ageless look about you. How do you feel about aging? Are you okay with the aging process?

“I’m either an aging rocker or a dead rocker. [Laugs]. We are aging from the moment we’re born. Aging gracefully, I’ll take that any day of the week because it’s better than the alternative.

“As you go along things happen to you, medically. You will not find me being one of those guys saying, ‘This sucks.’ I’m just glad I got the chance to age – because a lot of my buddies didn’t.”