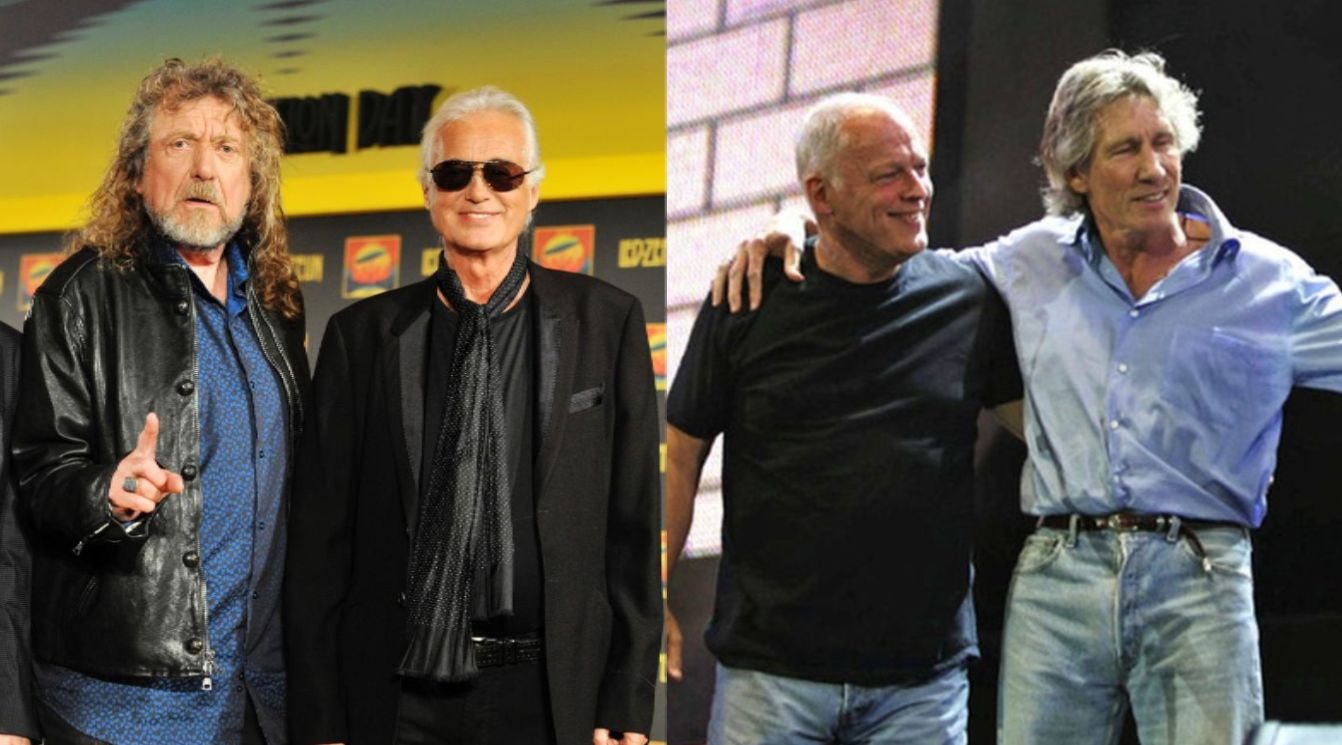 Robert Plant told Planet Rock Magazine that the inspiration for the last Led Zeppelin show, held on December 10, 2007 at the 02 Arena in London in honor of the then-recently deceased Ahmet Ertegun, which united the original trio formed by Plant, Jimmy Page and John Paul Jones, was inspired by the final Pink Floyd reunion at Live 8 in 2005, the last time David Gilmour, Nick Mason, Roger Waters and Richard Wright took the stage.

“I liked what Floyd did at Live 8, a unique event and we’re going to leave it all like that.” They did it for a good cause. It was the same thing that happened to Zeppelin at that charity event in honor of Ahmet. We had an affinity for long time with him, so if there was a reason a meeting would be that one. But I don’t see the idea of ​​touring the following summer and moving on,”he said.

Watch some songs of the concert below:

Celebration Day is a concert film by the English rock band Led Zeppelin, recorded at the Ahmet Ertegun Tribute Concert on 10 December 2007, in London’s O2 Arena. The film was given a limited theatrical run starting on 17 October 2012, and was released on several home audio and video formats on 19 November 2012. The performance, the film, and album releases have been widely praised.