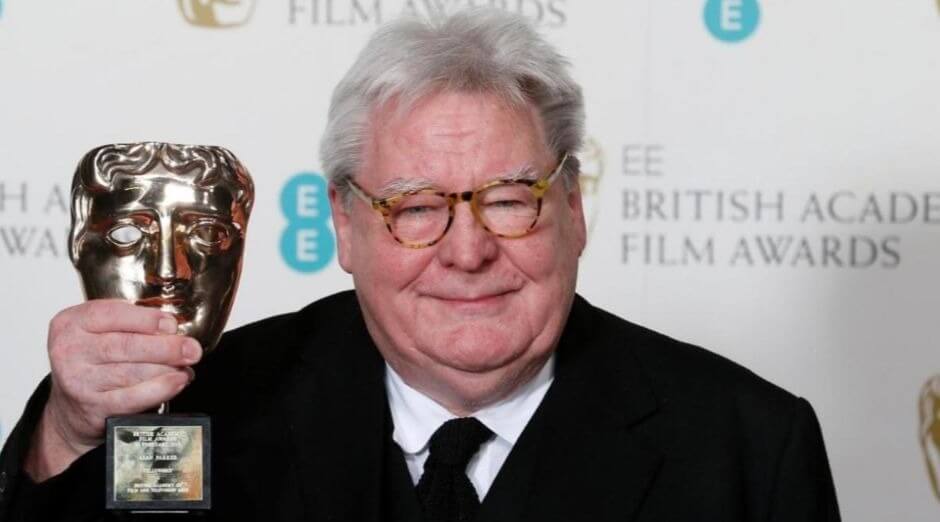 Alan Parker, director of Pink Floyd’s “The Wall”, and also “The Midnight Express”, “Mississippi Burning”, among other famous movies, died at the age of 76. He died in the morning of Friday July 31, in London. The British Film Institute, of which the filmmaker is a former president, confirmed the death. “We are deeply saddened by the death of Alan Parker this morning,” the institution wrote in a message on Twitter.

In a statement, the family said Parker died after being ill for several years. The cause was not reported.

We're deeply saddened to learn that British filmmaker Alan Parker passed away this morning. Also a former Chairman of the BFI, his works as director include Midnight Express, The Commitments and Angela's Ashes https://t.co/wuBtJvHG1b pic.twitter.com/TDEqyxWgWb

Born in London, England, Alan began his career as an advertising writer. Migrating to the direction of commercials and starting his work in cinema in the 1970s. He was known for his work in films such as “Fame”. In addition to the feature film “Evita”, starring Madonna. He also wrote the book “Bugsy Malone”. Throughout his career, the director has been nominated several times at awards such as Oscar, Bafta and Golden Globes.

“When you make your first film, you are sure it will be your last. And then you squint and suddenly, forty years later, you are at Bafta winning a prize like this,” Parker said in a statement on receiving the honor.

Married to Lisa Moran-Parker, Parker leaves five children and seven grandchildren. Also, Andrew Lloyd Webber, composer of the soundtrack for “Evita”, lamented the filmmaker’s death. “Very sad to hear the news of Alan Parker’s death. My friend and collaborator on the Evita movie and one of the few directors to truly understand musicals on screen.”

Very sad to hear the news of Alan Parker's death. My friend and collaborator on the Evita movie and one of the few directors to truly understand musicals on screen. – ALW