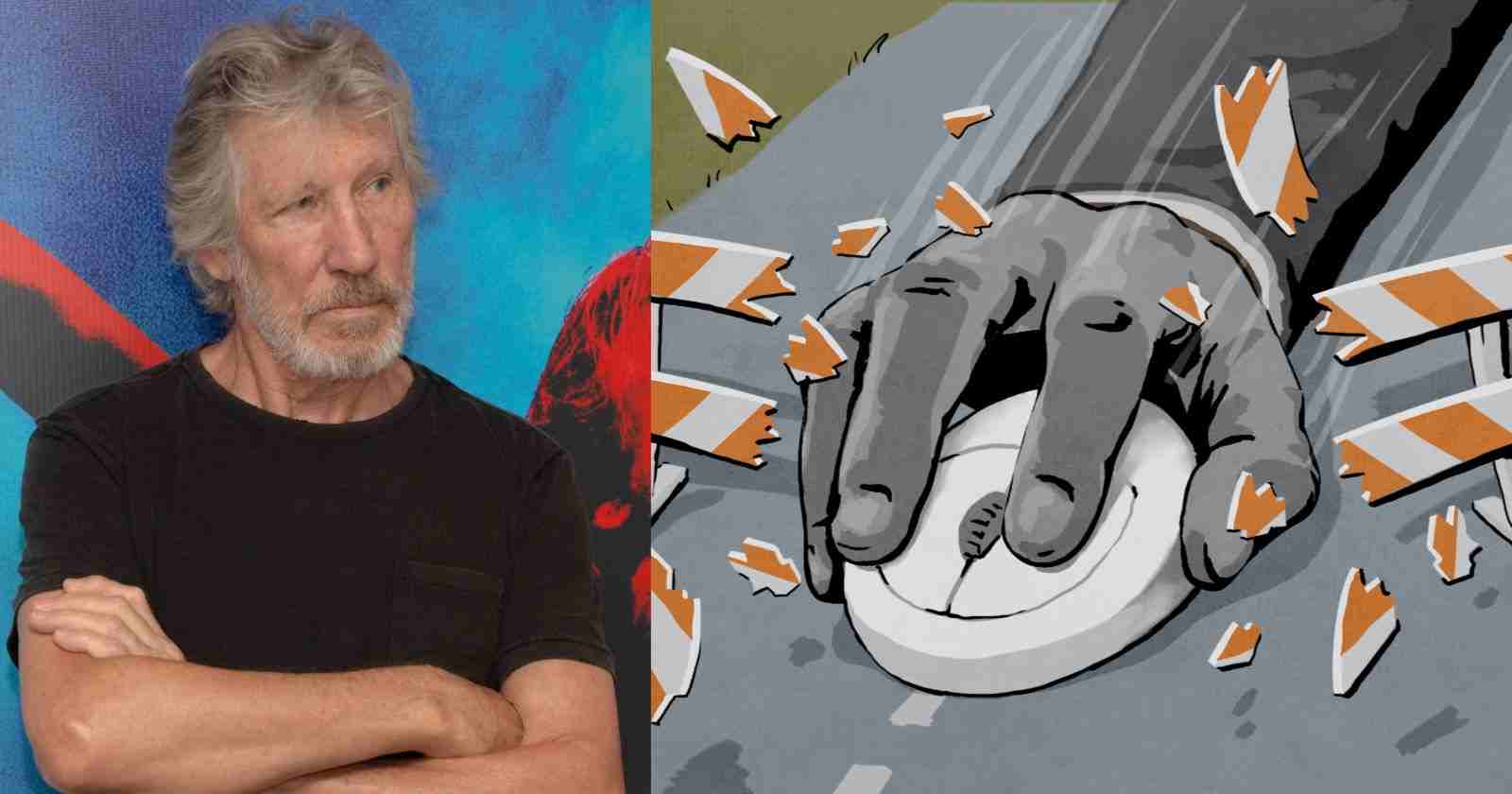 Ex-Pink Floyd singer and bassist Roger Waters talked in an interview with Rolling Stone magazine about internet censorship and taxes in the United States. The musician also about the anti-war movement.

“I’m hugely worried about it. These appalling monopolies, they have secret meetings in the Pentagon, and they’re totally controlled by the government, whoever it is. It doesn’t matter because the government. Whether it’s Joe Biden or Donald Trump. They are following the same set of rules and they have the same basic principles.”

“They are going to maintain the grip of an extremely wealthy ruling class of this country. They’ll go on milking it for as long as they can. Which unless we, the people stand up and say no until it’s all gone… Because they’re destroying it faster than it’s possible for any of us to imagine, destroying the whole earth.”

I’ve read before where you talked about that you pay taxes in the United States, that most of your taxes go to the Pentagon, and that issue is just never part of our electoral discussion. We never talk about whether we should spend less or more, whether we should be in other countries less, Is that frustrating?

“Yeah, of course, enormously frustrating. My good friend in Melbourne, Australia, Caitlin Johnson, says almost nothing else. She says more or less the same thing day after day after day – ‘Is there any chance of the American public waking up to the huge lie that has been told that it is somehow vulnerable to attack from the outside?’

“And the consequence is lining the pockets of the very rich by giving your, mine, anybody’s tax dollars, it gets funneled straight into the pockets of trillionaires. That’s what war is for, and the American people can’t seem to get their get their minds around it, even though it’s quite obvious since Korea.”

How would you say it compares to the situation in the United States and England in terms of the anti-war movement and the awareness of what the government is doing?

“What is interesting is that the Cabal, the United States, UK, France, whoever, the whole of Australia, Canada… You always have to include them because they’re extremely culpable, have such tight grip on the policy that when the man in the street says, as demonstrated on February the 14th or whichever day it was 2003.”

“There can be 30 million of us in the streets all over the world explaining to these fuckers that what they’re doing is criminal and insane and morally corrupt and completely wrong and can do nothing but incalculable harm for years and years and years to come.”

“Bush and Tony Blair and all the others went, ‘Fuck you, we don’t care what you think. We couldn’t give two ticks for what you think.’ Turns out you were right. You were completely right. All those millions and millions of people in the streets.”

“And what a sight, not that I was there in any of these cities. I was probably on the road doing something useful, but it happened, and there’s an example for everyone to see – they were right, you were wrong. The many got it completely right; you, the very few rich bastards who tell everybody what to do, got it completely wrong.”

“They would sit and look at me and say, ‘No, we didn’t, we made fortunes. We got it exactly right. We’re making fortunes now, we don’t give a shit about the pandemic or a few people dying, kill ’em all as long as we’re lining up pockets, that’s all we care about.’

“And it is the weird thing – they somehow keep this because they’re so good at propaganda. They keep it from the ‘voters.’ As we all know, America is not actually a democracy. The electoral system, apart from anything else, made certain of that.”

“In the last few years anyway, Citizens United was the final nail in the coffin. Now there’s a majority in the supreme court. You’re gonna see a lot more of that, of them deciding what the law is and telling everybody else.”

“‘Oh, we’ll send it to the supreme court. They’re bloody good at deciding what’s right and what’s wrong.’ No, they’re not, they’re terrible at it. Who knows whether the United States of America – the people – will eventually catch onto the truth that the country is not being organized for their benefit. They have no health service, they have virtually no welfare, they live in poverty…”

“People can work at full-time jobs. Sometimes two full-time jobs. Still be living out of the trunk of an old car that they can’t afford to get fixed. It’s incredible, in the richest country.”