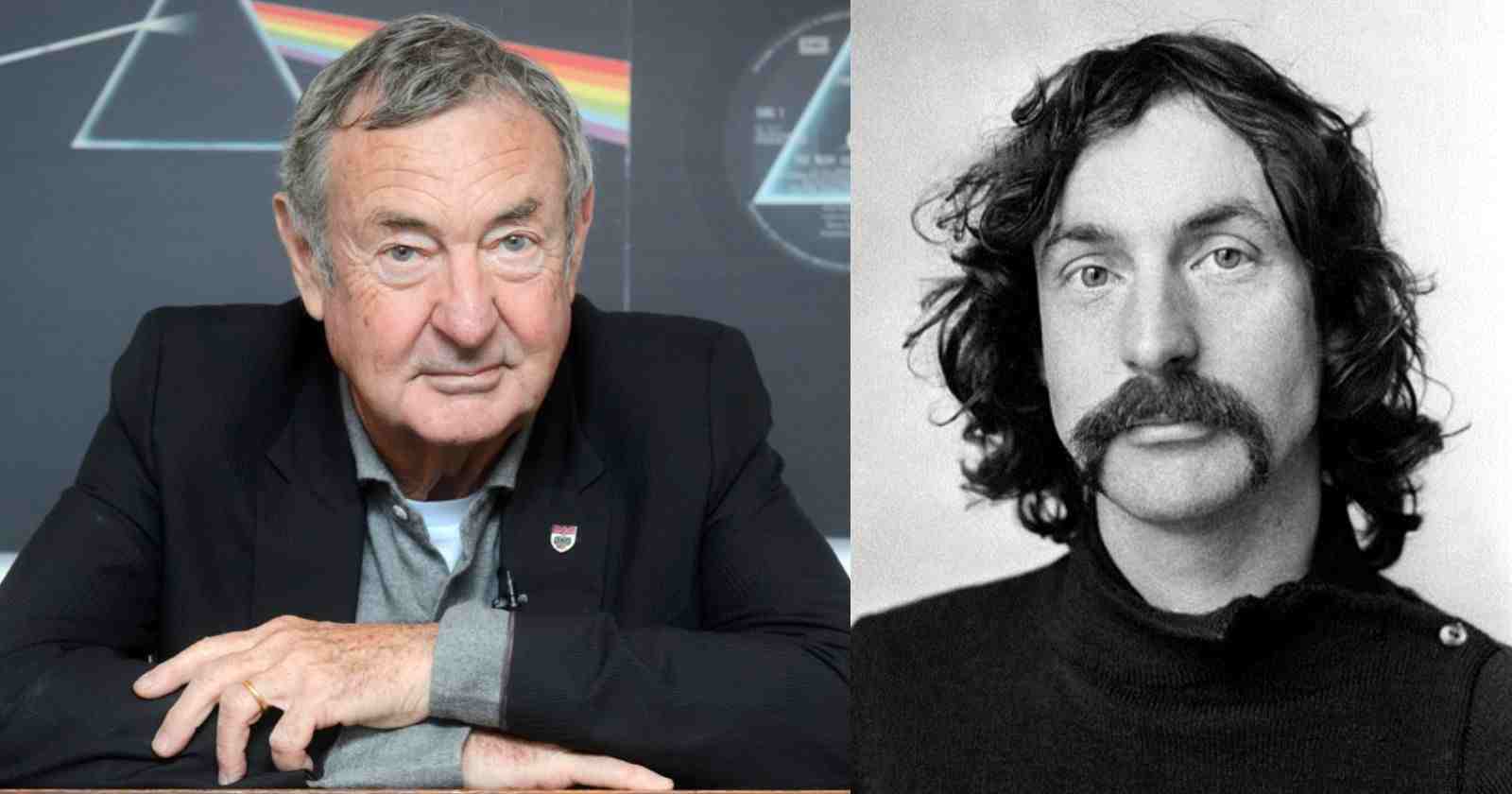 The legendary Pink Floyd drummer Nick Mason is the only member of the band that played in all their albums. The musician revealed in an interview back in 2018 with Classic Albums Sundays his 5 favorite albums of all time and explained why.

Pink Floyd’s Nick Mason and his 5 favorite albums of all time:

“Featuring not only the greatest guitar player, but also one of my favourite and the most influential drummers Mitch Mitchell.”

“One of my favourite modern jazz players of all time. His piano playing is a lesson in timing and percussion, as well as the music.”

“Probably the greatest groove album of all time assembled by Miles and a stellar line up of players.”

“Love the songs, love the band and you also get a bit of Eric Clapton.”