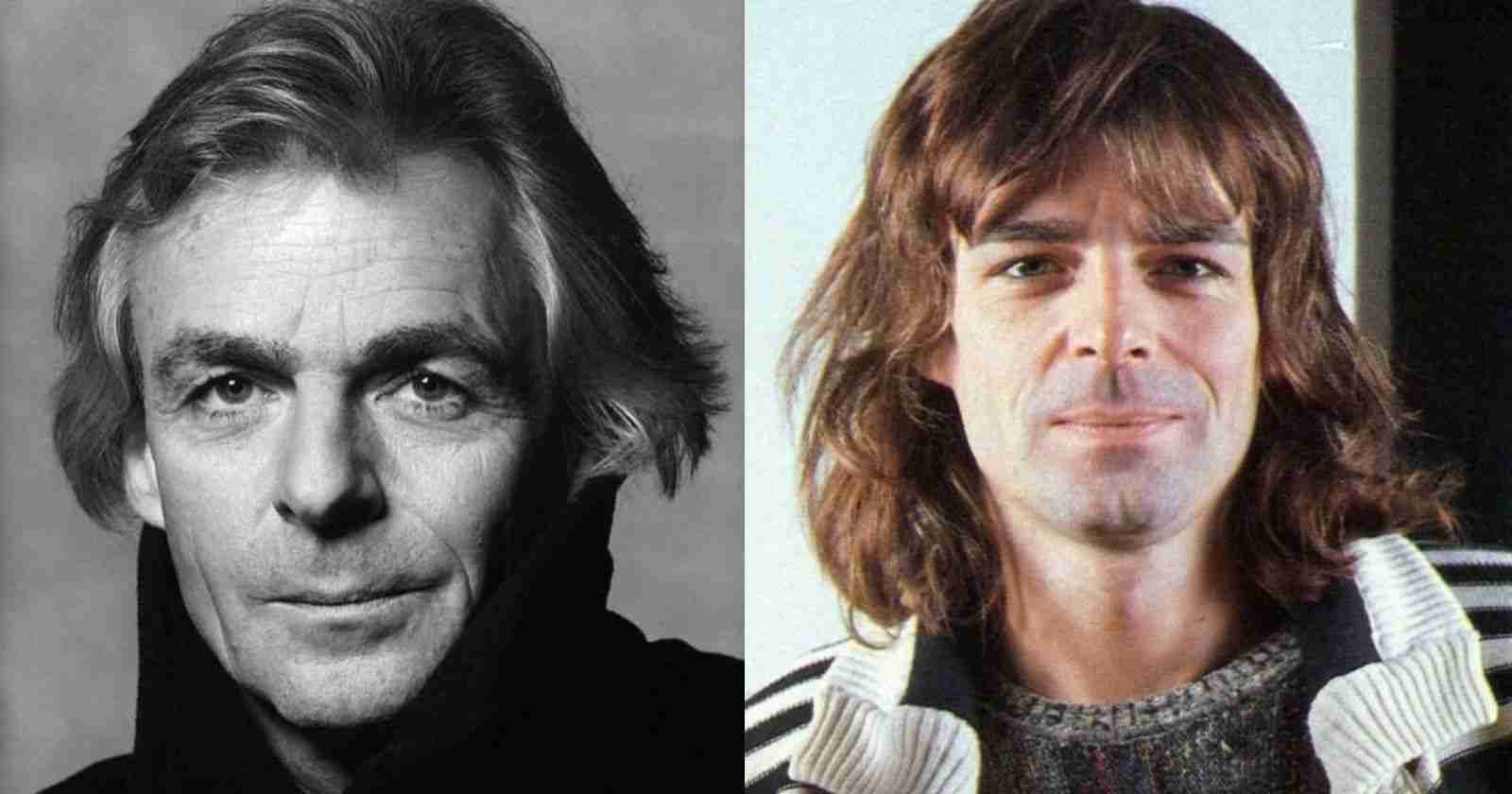 Legendary Pink Floyd keyboardist Richard Wright created amazing albums with the band and is considered one of the best musicians of all time. In an interview with Record Collector magazine back in 1996 he revealed his 10 favorite albums of all time.

Founding member of the group, along with Roger Waters and Nick Mason, his colleagues in the architecture college. Wright was largely responsible for the spatial sound, characteristic of Floyd after Syd Barrett‘s forced departure in the late 1960s. The musician died in September 15, 2008 when he was only 65. The information was revealed by a spokesman for the group. Wrigh suffered from lung cancer.

Pink Floyd’s Richard Wright and his 10 favorite albums of all time:

The Band “Music From Big Pink”

“I remember seeing The Band at the Albert Hall in the late sixties. I can virtually hear them singing ‘The Weight’ at that gig even now. The way the song is sung is so emotional I really can hardly describe it. The Band were the best thing happening at that time.”

“As far as rock guitarists go he’s got to be my all-time hero. He started as a blues guitarist just like Eric Clapton. But he’s investigated the possibilities of the instrument much more. You probably won’t know this, but when Syd Barrett left Pink Floyd we actually asked Jeff Beck to join.”

“Aaron Copland is an American classical composer and this is his most famous work. I discovered him back in the late sixties after hearing something on the radio. Like all of my favorite music, there’s something in his material that touches me.”

“I think it’s the chordal progression and the melodic lines just above them that do it for me here – and the fact that it’s very peaceful. When I listen to a lot of the stuff that I’ve played over the years I feel I’ve been heavily influenced by Copland, albeit subconsciously.”

“I could quite happily give you 10 Miles Davis records as my ten favorite records of all time. Porgy And Bess is a brilliant record. The nearest thing to hearing a trumpet being made to sound like the human voice. If I was forced to pick an all-time favorite record, this would probably be it.”

Brian Eno & David Byrne “My Life In The Bush Of Ghosts”

“I’ve often eulogized Eno’s musical abilities. But alongside his talent, he’s also a very nice guy. [My Life In The Bush Of Ghosts] knocked me sideways when I first heard it. Full of drum loops, samples, and soundscapes, stuff that we really take for granted now.”

“But which was unheard of in all but the most progressive musical circles at the time… And as if that wasn’t enough there was also David Byrne’s voice, which in itself is almost worth buying any album for,” Richard Wright said.

“I admire just about everything Peter Gabriel has ever done. From progressive to world music to pop, he’s a great man with great ideas. Oh, and he’s a great musician.”

“Another wonderful band. There’s something about the title track that insists I listen to it immediately. I might not have heard it for six or seven years, but it’s been implanted in my brain and that’s what I think makes favorite records, things that you can’t get out of your head.”

“Remain In Light really knocked me out with all the cross-rhythms. The bass never seems to come in where you’d expect it. If you want to hear some incredible rhythmic things that are really working then the title track’s the place to be.”

“Of course, I didn’t analyze it when I first heard it, but I just knew that there was something different going on. Eno does it all the time as well, which is probably why he and David Byrne get on so well,” Richard Wright said.

“Although Górecki is a classical composer. I think of this music as being in the same space as Gabriel or Eno, peaceful and ethereal. The voice on it is incredible too; it’s used just like another instrument, so the whole feel is almost ambient. I admit the word suggests a lot of terrible music, but it’s still the best way of describing the floaty sort of feel to it.”

Talk Talk “The Colour Of Spring”

“The simplicity of the songs and Mark Hollis’s voice make this album just incredible. The first tune, ‘Happiness Is Easy’, says it all – nothing but a bass, a snare, and a weird chord… Pink Floyd have never done anything that straightforward, except maybe ‘Wish You Were Here’. Why does it touch me? Hard to say, but it’s got the feelgood factor, which all my favorite records have. So I wouldn’t choose anything that didn’t make me feel happy,” Richard Wright said.