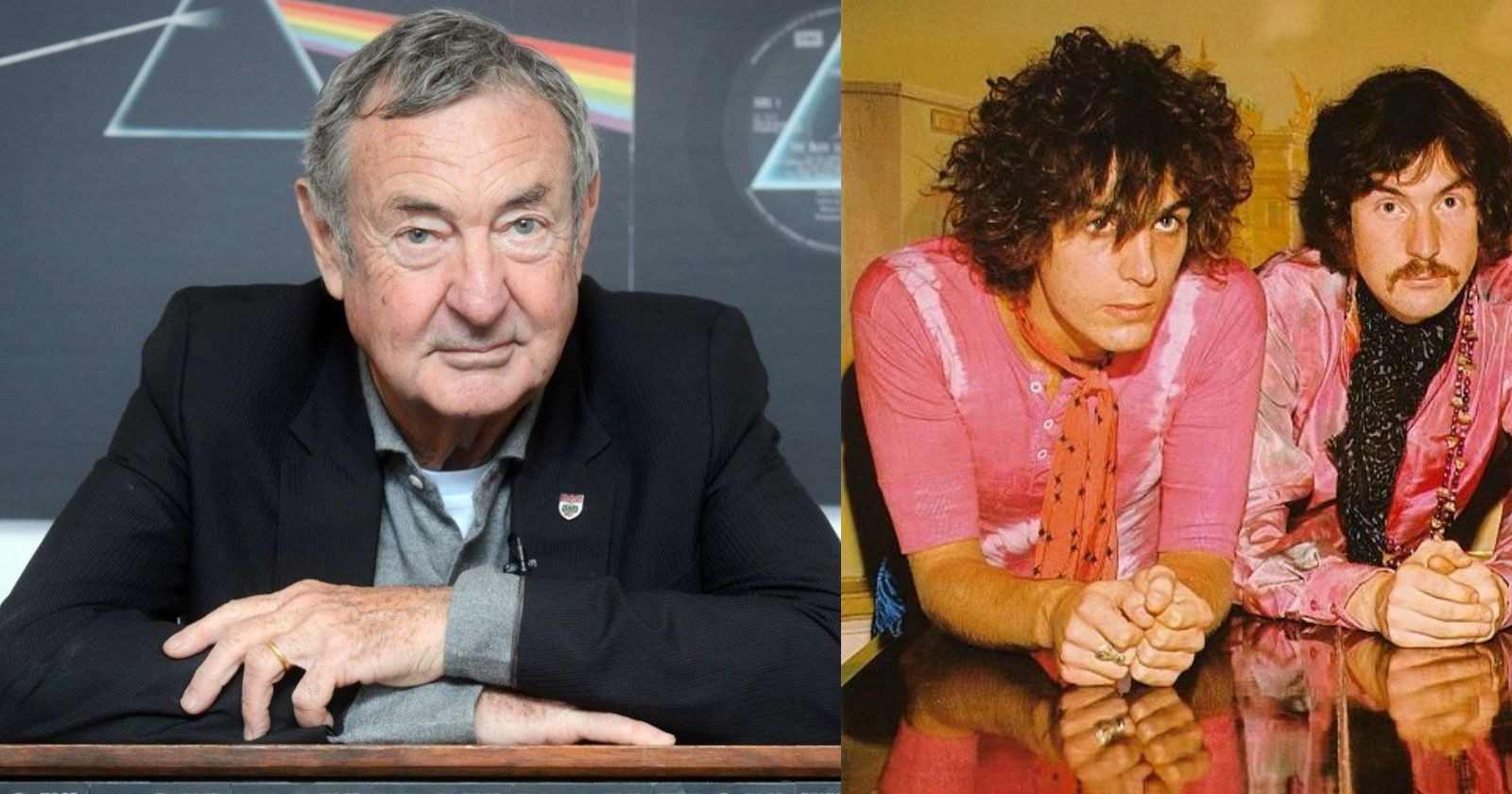 Pink Floyd drummer Nick Mason recalled in an interview with Ultimate Classic Rock the way they handled Syd Barrett. He left the band in 1968 and didn’t had much contact with the other members, he died at the age 60 after living in seclusion half his life. 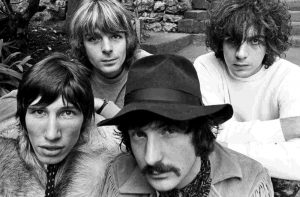 “I think there’s a lot of mixed emotions with the whole Syd thing. Because in some ways, he was so smart in so many ways. I think there’s a bit of sadness now looking back on it – and a little bit of guilt.”

“Not really guilt, but we handled Syd very badly. We had no idea – and still don’t really know – what the real problem was, whether it was LSD or whether it was something in his character anyway.

“But I think he maybe just thought, ‘Well, I’ve done that. I don’t really want to do any more of it.’ But instead of just going… we should have probably let him go much earlier or separated from him earlier. But as I say, we had no idea at the time.”

You said during a Saucerful of Secrets show, “We ran out of Syd, or perhaps he ran out on us.”

I smiled. It was a poignant way of looking at things.

“Yeah, but I think it’s great to celebrate the work that he did do. I don’t think we’ve ever wanted to hide it. But I think it just got buried underneath all of the successful later Pink Floyd stuff and hopefully it’s of real interest to people who listen to it now.”