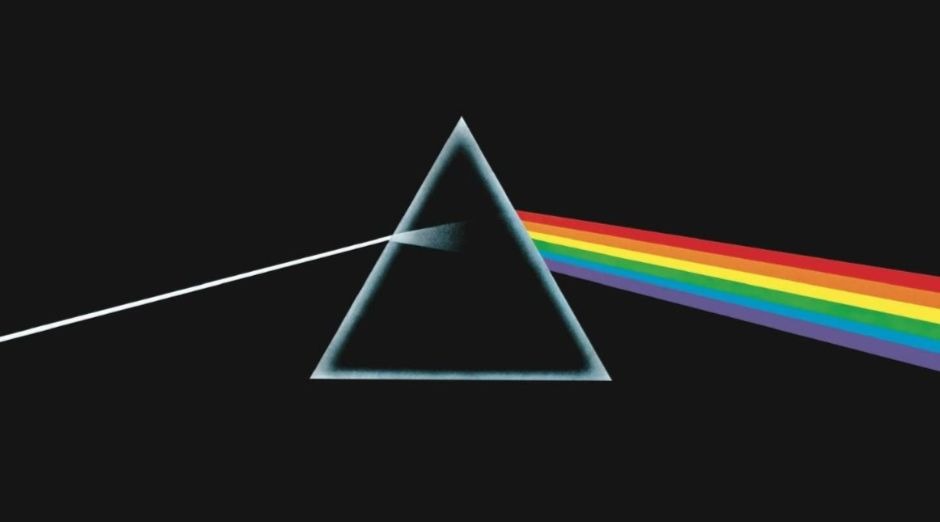 The lack of new successful albums to the Billboard 200 means that more veteran titles remain with a guaranteed space on the list and Pink Floyd is one of them. Because they don’t have to compete with the newly launched works. This is the case of the classic album “The Dark Side of the Moon”.

Closer to the bottom of the Billboard 200, one of the most successful records of all time reaches a milestone that no other title has ever achieved in the decades-long history of the chart. Pink Floyd’s The Dark Side of the Moon is back to number 193 on the list. And while that position may not be impressive, the number of weeks the record is on the chart is really incredible.

One of the best releases in rock history has accumulated an unprecedented 950 weeks on the Billboard 200. No album has ever spent that long on the chart. In fact, no one came even close to doing so.

According to Forbes, the only album that comes close is Bob Marley & The Wailers’ “Legend”, that spent exactly 625 weeks somewhere on the list. But even so, there are still 325 weeks ahead to reach Pink Floyd’s success.

Released in 1973, the album beacame a success quickly with an international audience. It reached number one in several countries, including the United States, and became a classic in the following decades.

The themes explored in the work are varied and personal. Including greed, mental illness and aging, inspired mainly by the departure of Syd Barrett. Member who left the group in 1968 after his mental health deteriorated. The basic concept of the disc was developed when the band was on tour. And much of the new material was presented live, long before it was recorded.

The band produced the work at London’s Abbey Road Studios in different sessions in 1972 and 1973 alongside producer Alan Parsons, directly responsible for the development of the most exotic sound elements on the album, and the cover, which features a prism being hit by a beam of light transforming it into a rainbow, was developed to symbolize the complexity that the band’s sound hid behind its simple appearance.