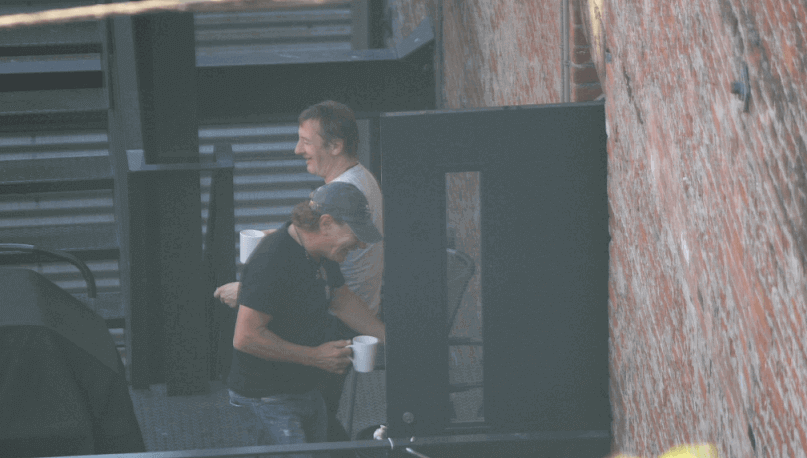 A few days after Canadian journalist Steve Newton revealed that AC / DC could be back at the studios, Brian Johnson and Phil Rudd were seen together in a studio in Vancouver, Canada

The photos were taken at Warehouse Studios, where the band recorded their last three albums. Moments later, another photo taken at the same location was released, but this time from Angus and Stevie Young.

The rumors are no more: Brian Johnson and Phil Rudd are back in AC/DC (in some sort of capacity). What. A. World. #ACDC https://t.co/pyz0i4I02F pic.twitter.com/79pJcVJDCh

If anyone wants to follow along the ride, this is the place to be —> https://t.co/BAqmkCErXl

In March of that year, Rose Tattoo vocalist Angry Anderson said in an interview that AC / DC was composing new material and that the band will continue working with Guns N ‘Roses’ Axl Rose as lead singer.

Axl joined the band in 2016 after Brian Johnson walked away from hearing problems while Rudd left AC / DC a year earlier after several problems with the law and said he would only come back if Axl left the band.

Rock or Bust is the 16th studio album by AC/DC. It is their fifteenth internationally released studio album and the sixteenth to be released in Australia. It is the shortest studio album ever released by the band; at approximately 35 minutes, it is two minutes shorter than their previous shortest album, Flick of the Switch, which was released in 1983.