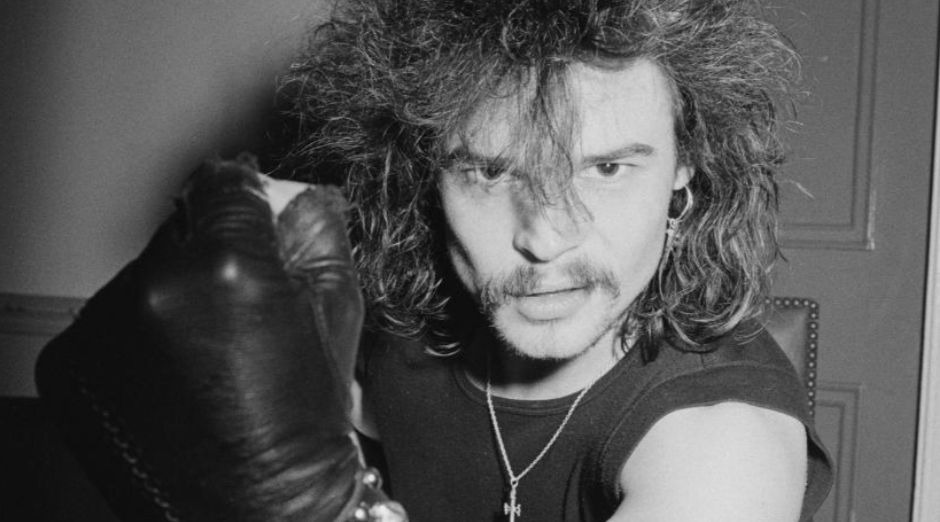 Motörhead is for sure one of the greatest hard rock bands of all time. And besides the founder, vocalist and bassist Lemmy Kilmister the band also had other great muscians like the drummer Phil Taylor. He was responsible for the amazing rhythm

The song spent 13 weeks on the UK Singles Chart, and originally reached No. 15 at the time of its release. In early January 2016, it reached number 9 and on Friday’s official English chart “Ace of Spades” was number 13. Shortly after the death of frontman Lemmy in December 2015 and the subsequent dissolution of the band. 208,000 digital copies of the single were sold until January 2016.

The song is considered the definitive anthem of Motörhead, which “shocked the English music charts and proved to everyone that the band could be successful without sacrificing its ferocious power and speed”.

In addition, in March 2005, Q magazine placed it at number 27 on its list of the 100 Greatest Guitar Tracks, stating that “this song was an introduction that would not be out of place being the end of the world soundtrack”. Also, in 2009 it was named the 10th biggest hard rock song of all time by VH1.