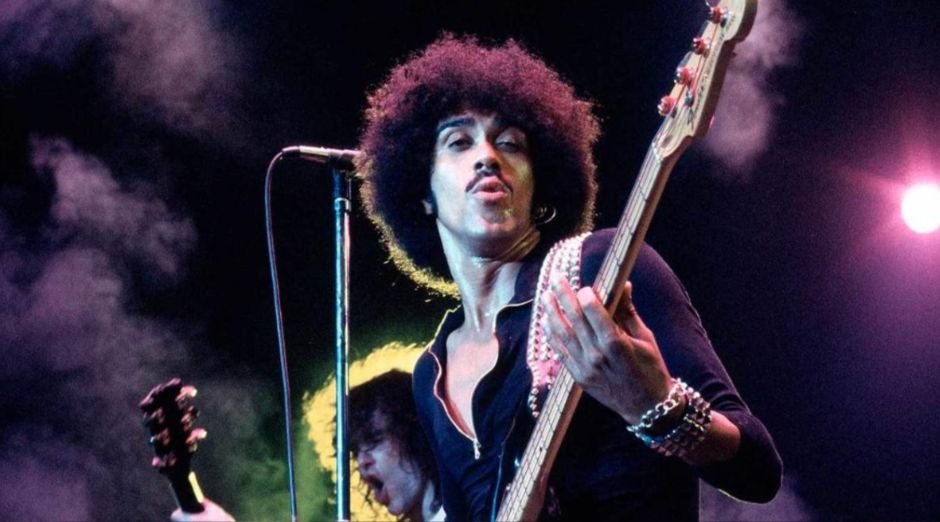 Break Out Pictures has announced that it will release in Irish cinemas in the second half of this year the documentary “Songs For While I’m Away”, about the life of Phil Lynott, Thin Lizzy‘s singer and bassist. Directed by Emer Reynolds, the film will tell the story of how a young black working-class Dublin man in the 1950s became one of the most iconic stars in rock and roll.

With Thin Lizzy, Lynott was internationally successful. Reynolds’ documentary tells his story, largely through the words of the artist himself. The film also features many of his best-known songs.

“As always, we are incredibly proud of our dad and we loved having the opportunity to look at the man behind the music with this film.”

The director also talked about the movie, saying:

“We are so delighted that ‘Phil Lynott: Songs For While I’m Away’. Our film about the legendary Phil Lynott will soon be coming to the big screen! We can’t wait to share it with Irish audiences and to celebrate Philip and his extraordinary life and music.”

“Phil Lynott: Songs For While I’m Away” is produced by Globe Production from Universal Music, with support from Screen Ireland. It is produced by Alan Maher and John Wallace for Cowtown Pictures and Peter Worsley for Eagle Rock Films.

Phil Lynott was definitely one of the greatest frontmans of all time that left us too soon in January 4, 1986 at 36. Thin Lizzy’s bassist and singer made a huge success with the band from 1969 to 1983. Releasing 12 amazing albums that gave us classics such as “The Boys Are Back In Town”, “Cowboy Song”. Also “Whiskey In The Jar”, “Jailbreak” and many more.