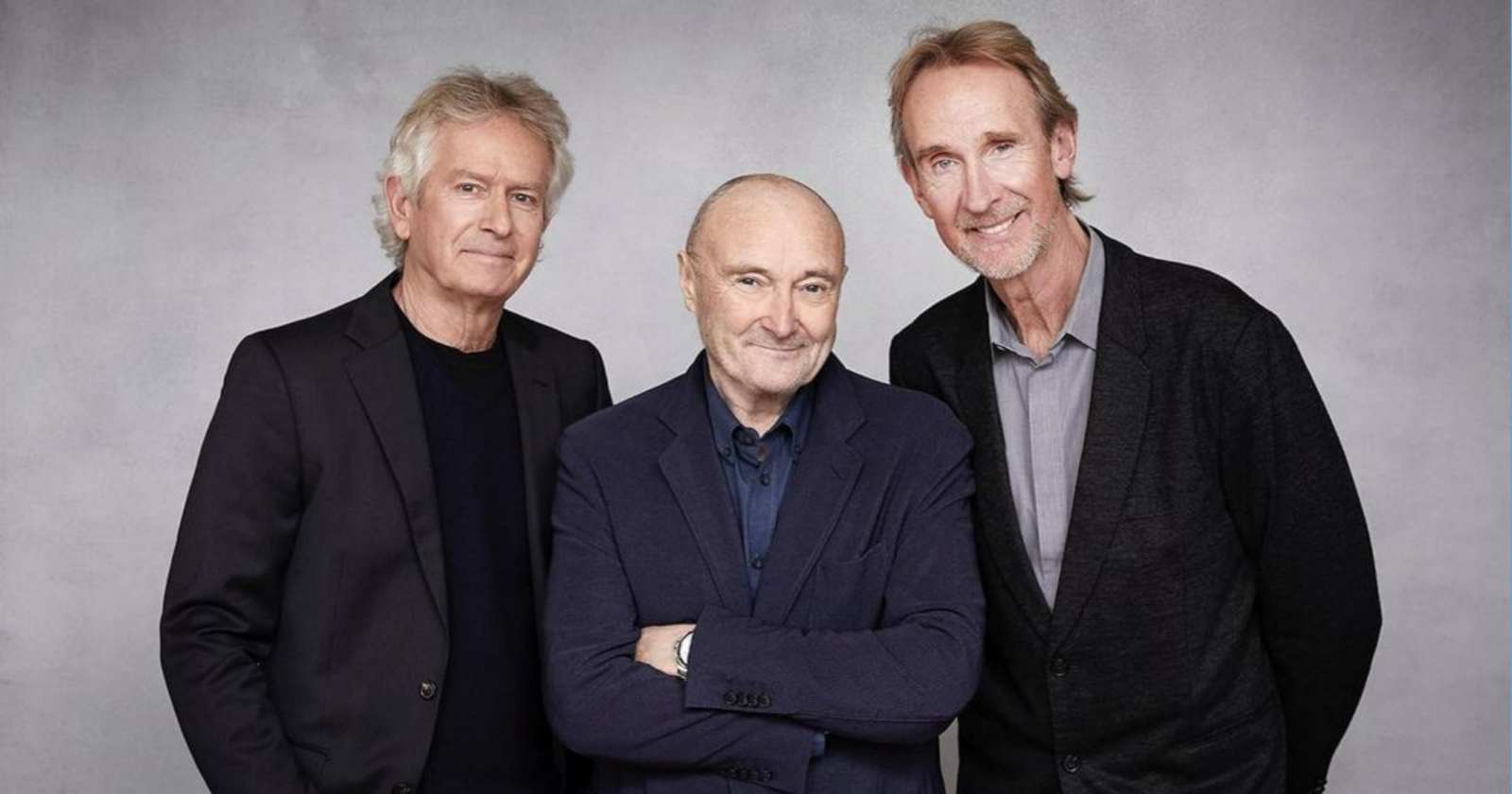 Phil Collins and Genesis sold their music rights for the label Concord Music Group, in a deal that according The Wall Street Journal is worth over 300 million dollars. Collins, Tony Banks and Mike Rutherford sold the rights of their solo career material. The trio also the rights for the Genesis songs and Rutherford for his band Mike & The Mechanics.

The deal doesn’t include the ex-members of the Progressive Rock Peter Gabriel and Steve Hackett.

Concord Music Group talked in an official statement about buying the Genesis material:

“Concord has purchased the publishing and recorded music catalogues of Tony Banks, Phil Collins and Mike Rutherford, as well as the publishing and recorded music catalogue from their years in the band Genesis. This announcement reaffirms that Concord is the natural home for artists and songwriters seeking continued focus on their extraordinary legacies.”

“It also continues a recent string of significant acquisition activity coming on the heels of Concord’s purchase of the assets of HitCo Entertainment and the addition of Australian music publisher Native Tongue.

“The combined music catalogues of Genesis and these three timeless artists are some of the most commercially successful of all time. During their storied careers, Genesis have released 15 original studio albums, Tony Banks six, Phil Collins eight and Mike Rutherford has released two solo albums as well as nine as Mike + The Mechanics.”

“The combined record sales, including additional live albums, movie soundtracks and box sets, are in excess of 250 million copies globally and contain songs including “The Lamb Lies Down On Broadway,” “Sussudio,” “Against All Odds,” “All I Need is a Miracle,” “In the Air Tonight,” “I Can’t Dance,” “That’s All,” “Land of Confusion,” “The Living Years,” “Invisible Touch” and countless other hits,” Concord Music Group said.

“This is a catalogue of music that we are all extremely proud of and it means a great deal to many fans,” said Tony Smith, founder of TSPM and long-time manager of Genesis, Tony Banks, Phil Collins, Mike Rutherford and Mike + The Mechanics. “Concord is one of the global leaders in music with whom we have been working for many years on the publishing side which we are extending to the whole recording catalogue together with publishing; we have been impressed by their good judgment and sensibilities as to the wishes of the artists and we are confident that alongside the respective continued relationships with record labels Warner Music and BMG, we leave the future ownership of the catalogue in their capable hands, safe in the knowledge that the heritage will be protected.”