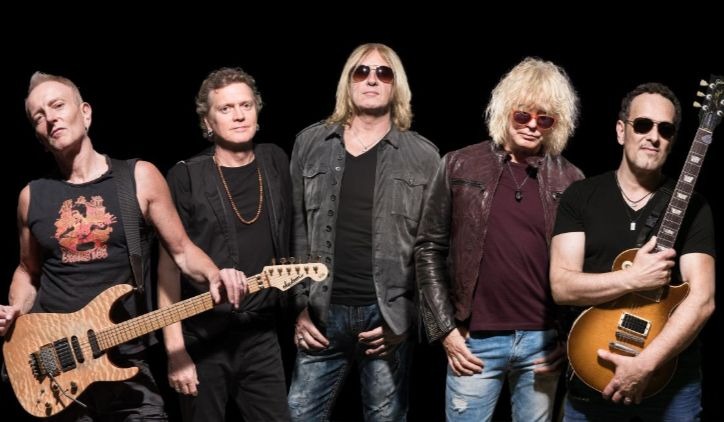 In an interview with Planet Rock, Def Leppard’s guitarist Phil Collen confirmed that the band is currently working on a new album.

“We started it last year – actually, we started recording it last year on tour. Like on the Tesla album [2019’s ‘Shock,’ which Phil produced and co-wrote], we’d be in rooms like this [a portacabin], and we’d be doing guitars.”

“We’ve actually started the Def Leppard album a similar way. We’ve got the odd track on the go. And that’s it, really. It’s just how far you go.”

“The last album we actually went in to do one or two songs, and within a week, we had 12 songs. And it shocked us. So, it was, like, ‘This is an album already.’

“It ended up being more than that. That came together really quickly. And we didn’t even plan that. So I think it’s gonna be a different thing. There’s a bunch of songs already on the go. So it’s, yeah, a lot of fun.”