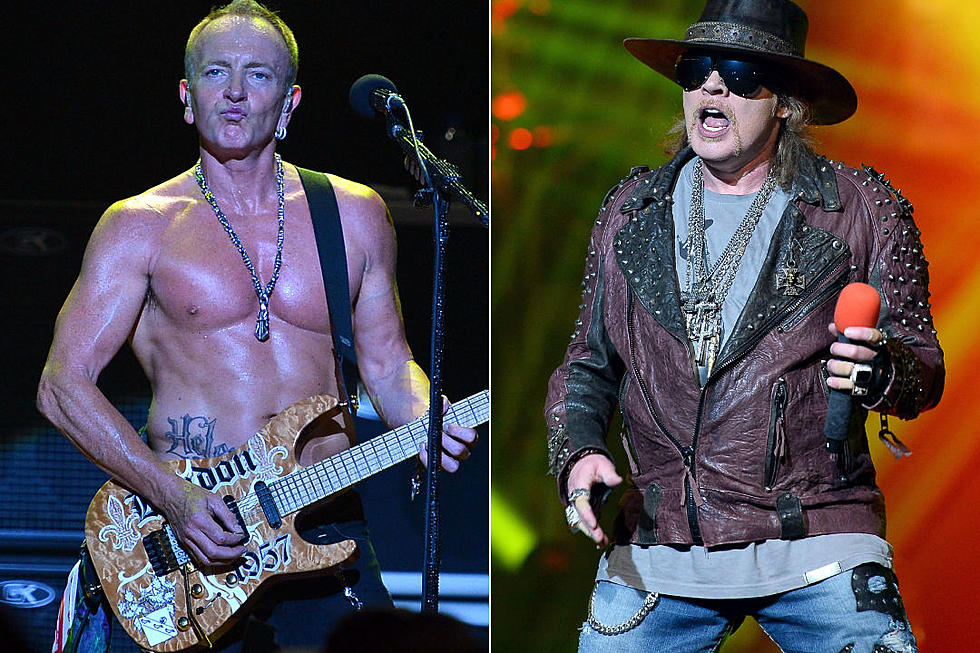 Def Leppard’s amazing guitarist, Phil Collen talked with 96.9 Eagle about what was his opinion regarding a possible new AC/DC album with Axl Rose on vocals.

“No. I’m a huge AC/DC fan, and if the whole band’s left or gone… Malcolm dead, obviously. Brian Johnson got kicked out. Cliff Williams retired and Phil Rudd got arrested. 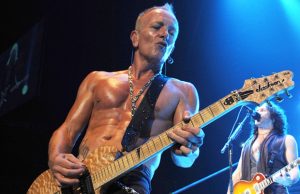 “You’ve got one person [left], so it’s not really AC/DC. Maybe call it A, With Axl Rose. It kind of loses its appeal. It becomes karaoke; it becomes something else, and it’s lost its integrity, really.

“I wouldn’t do that, personally, if I was Angus. I thought Axl Rose did a great job, by the way. I thought he did amazing when he stood in for Brian Johnson. I thought he was amazing, actually. 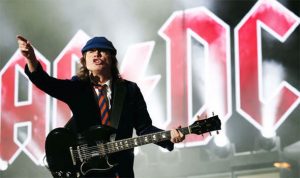 “Full power to him – he’s done really, really good stuff. But I think as a band, if he was gonna do an album, it may sound good, but it’s not really the band anymore.”