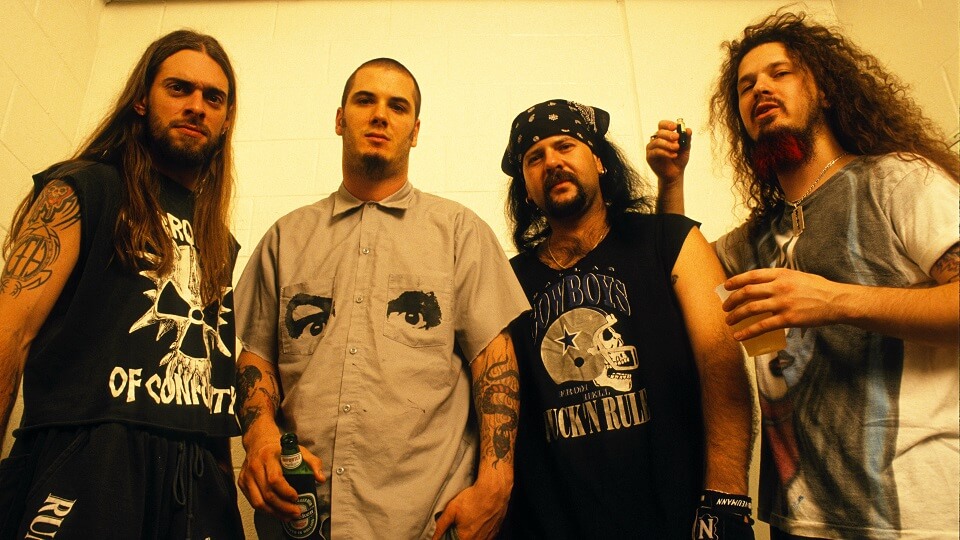 Phil Anselmo, former Panther frontman, revealed in an interview on the Talk Toomey podcast the story of how he met Dimebag Darrell.

He says that he had never been in a real recording studio since he always recorded in home studios of friends and acquaintances so he was already impressed when he approached the studio where he was going to meet the band.

“Then we got there and I saw Dimebag behind the sound table and I swear, man, his neck looked like it was 15 cm longer than normal, and his hair … his hair was a cushion! He looked like an untrimmed swab! I’ve always described it that way, an untwisted swab. ”

The Pantera broke up in 2003 when Phil Anselmo started having problems with the other members of the band. A year later, Dimebag was murdered during a show.