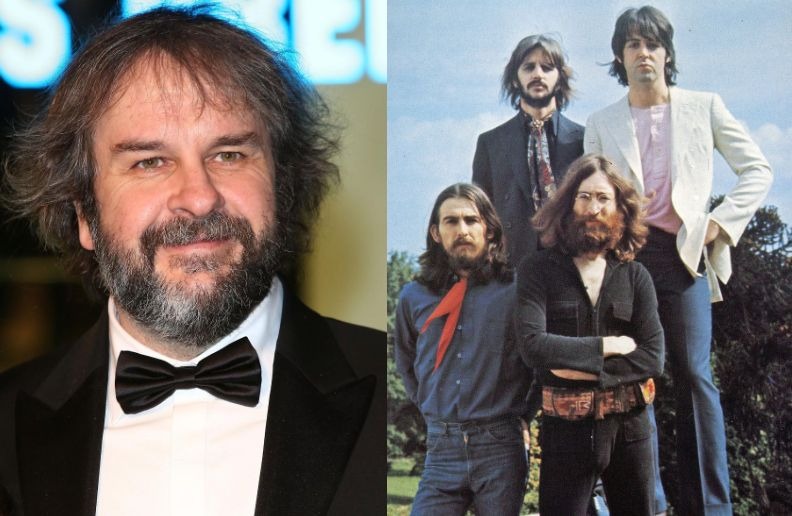 The director Peter Jackson, that made the Lord of the Rings trilogy will be the responsible for turning 55 hours of unreleased footage into a film. The footage is from the Beatles documentary Let It Be.

The original film was made by director Michael Edward Lindsay-Hogg in January 1969. It was to be a special for television, but eventually turned the documentary. He was famous for containing the band’s performance on the roof of the Apple Corps headquarters in London.

In a statement, Jackson said that:

“it’s 55 hours of unreleased footage and 140 hours of audio. Which guarantees that this will be the experience that Beatles fans have always dreamed of. It’s like a time machine that transports us back to 1969. We watch the four friends in the studio making music together. ”

A new, restored version of Let It Be should also be released in conjunction with the new movie.

Sir Peter Robert Jackson (born 31 October 1961) is a New Zealand film director, screenwriter, and film producer. He is best known as the director, writer, and producer of the Lord of the Rings trilogy (2001–03) and the Hobbit trilogy (2012–14), both of which are adapted from the novels of the same name by J. R. R. Tolkien.