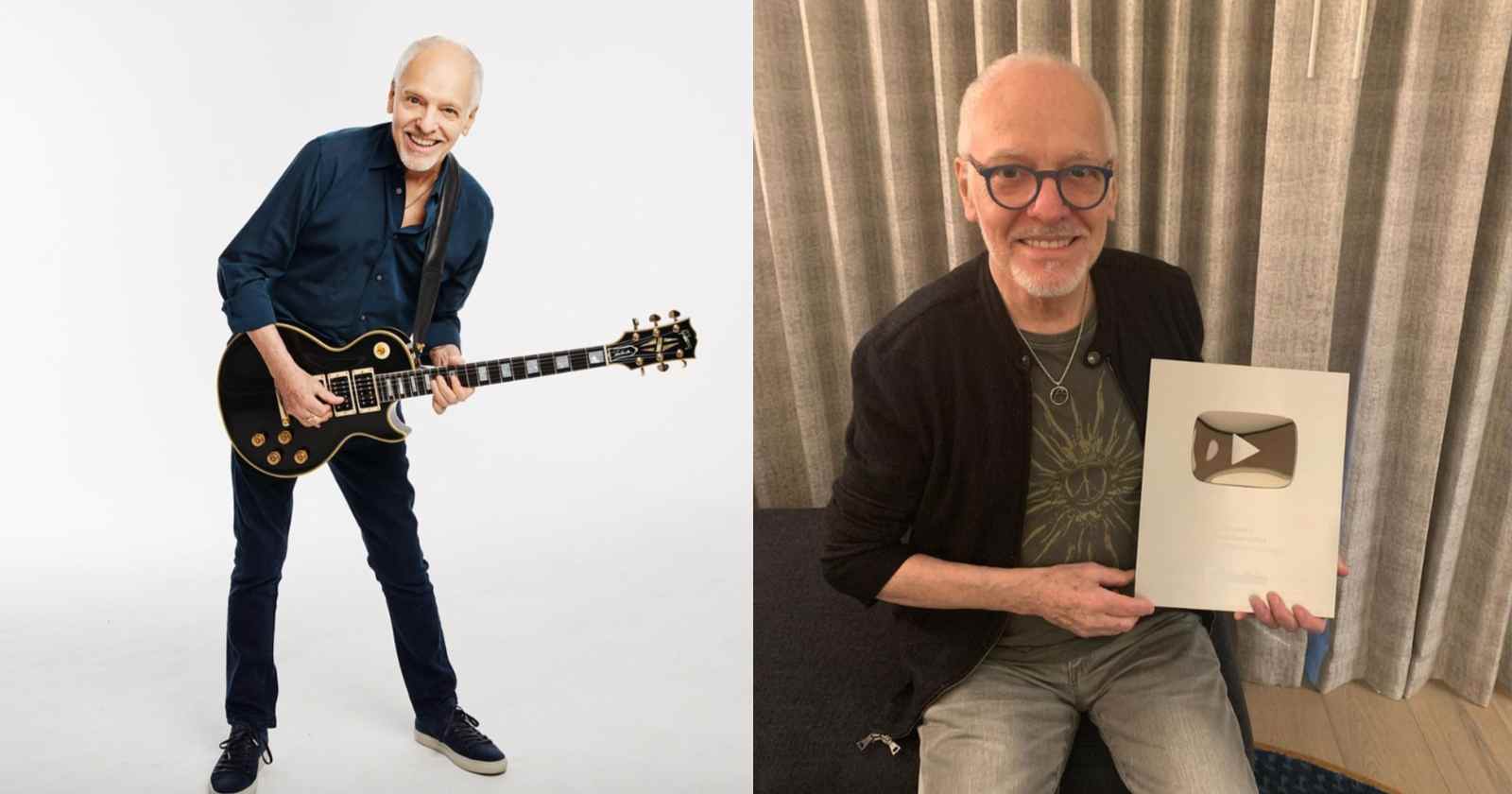 The legendary guitarist and singer Peter Frampton sold his entire music catalogue to BMG for an undisclosed amount. The Grammy-Award winning and multi-platinum selling singer joins the group of famous musicians who sold their catalogues during the recent years, like Bob Dylan, Phil Collins, Genesis, Sting, The Police, Neil Diamond, Whitesnake and more.

According to the official release made by BMG, the deal includes Frampton’s “publishing interests, songwriter, recording artist, and sideman revenue streams, and neighboring rights, spanning his entire musical career from his late-60s work with UK hitmakers The Herd, to 70s breakthrough supergroup Humble Pie, through gaining superstar status as a solo artist with hit songs including ‘Show Me The Way’, ‘Baby, I Love Your Way’, ‘Do You Feel Like We Do’, ‘I’m In You’, and ‘I Can’t Stand It No More’, among many others.”

Peter Frampton talked about selling his music catalogue to BMG:

“I am so pleased to join the BMG family. As an artist-first company, I trust BMG will care for my legacy and that my songs are in good hands,” Peter Frampton said.

The BMG president, Thomas Scherer also talked about the deal, saying: “From his incredible early rise of success to Humble Pie, his countless collaborations to achieving global stardom as a solo artist, Peter Frampton is one of the most inspirational and tireless musicians of his time.”

“We are proud a legendary artist of his caliber entrusts BMG as the custodians of his most treasured works. A revered musical catalog of this magnitude, paid tribute to by countless artists, will continue to live on for generations,” Thomas Scherer said.

The musician made last November 16 the last concert of his career at the Mitsubishi Electric Halle in Düsseldorf, Germany. In 2019 he revealed that he had been diagnosed with Inclusion-Body Myositis, a degenerative muscle disease that eventually will affect his ability to play the guitar.