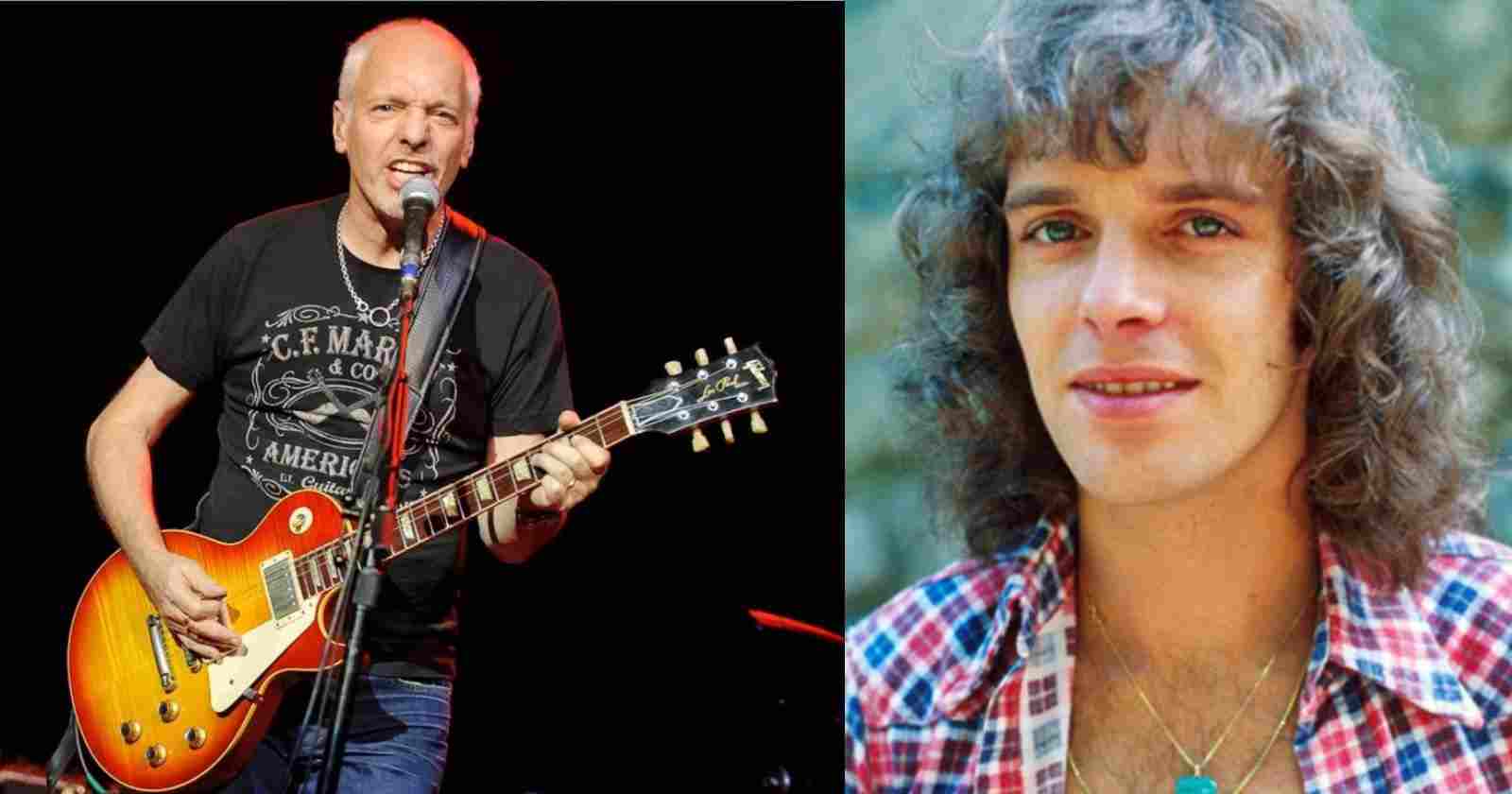 Legendary guitarist Peter Frampton revealed in an interview with The Guardian about his upcoming memoir book his ex-manager Dee Anthony, that died in 2009 kept him drugged back in the 70’s to steal his money.

Peter Frampton recalled manager who kept him drugged to steal his money:

Frampton said that Dee Anthony had criminal connections and introduced him to Joey Pagano, a known mafia don. “He was saying to me, ‘look how powerful I am.’”

The manager also told him a lie saying that Paul McCartney would be in the Beatles inspired film “Sgt. Pepper’s Lonely Hearts Club Band” that also The Bee Gees in the main role. However, The Beatles themselves weren’t in the movie. Frampton said: “There was barely a script. It just said, ‘Walk in here, someone will yell “playback” and then you lip-sync.’ Everyone thought we were too big to fail.”

After the news that movie were a big fail, he discovered that the manager was stealing him: “I had less than nothing. I owed hundreds of thousands of dollars.”

He also talked about his guitar influence:

“Every guitarist wanted to play like Eric Clapton. Of course, I love Clapton’s playing but I thought if I just do that, I’m going to be another copyist. I wanted a combination of jazz and blues and heavy rock.”

And the challenge of starting his solo career:

“(Me and Steve Marriott) We were like brothers. But he could really suck the oxygen out of a room. I didn’t need to deal with that any more (In Humble Pie). And I was nervous, especially after coming from a band with one of the all-time greatest rock singers, Steve Marriott,” Frampton said. “I was jumping off the high wire.”