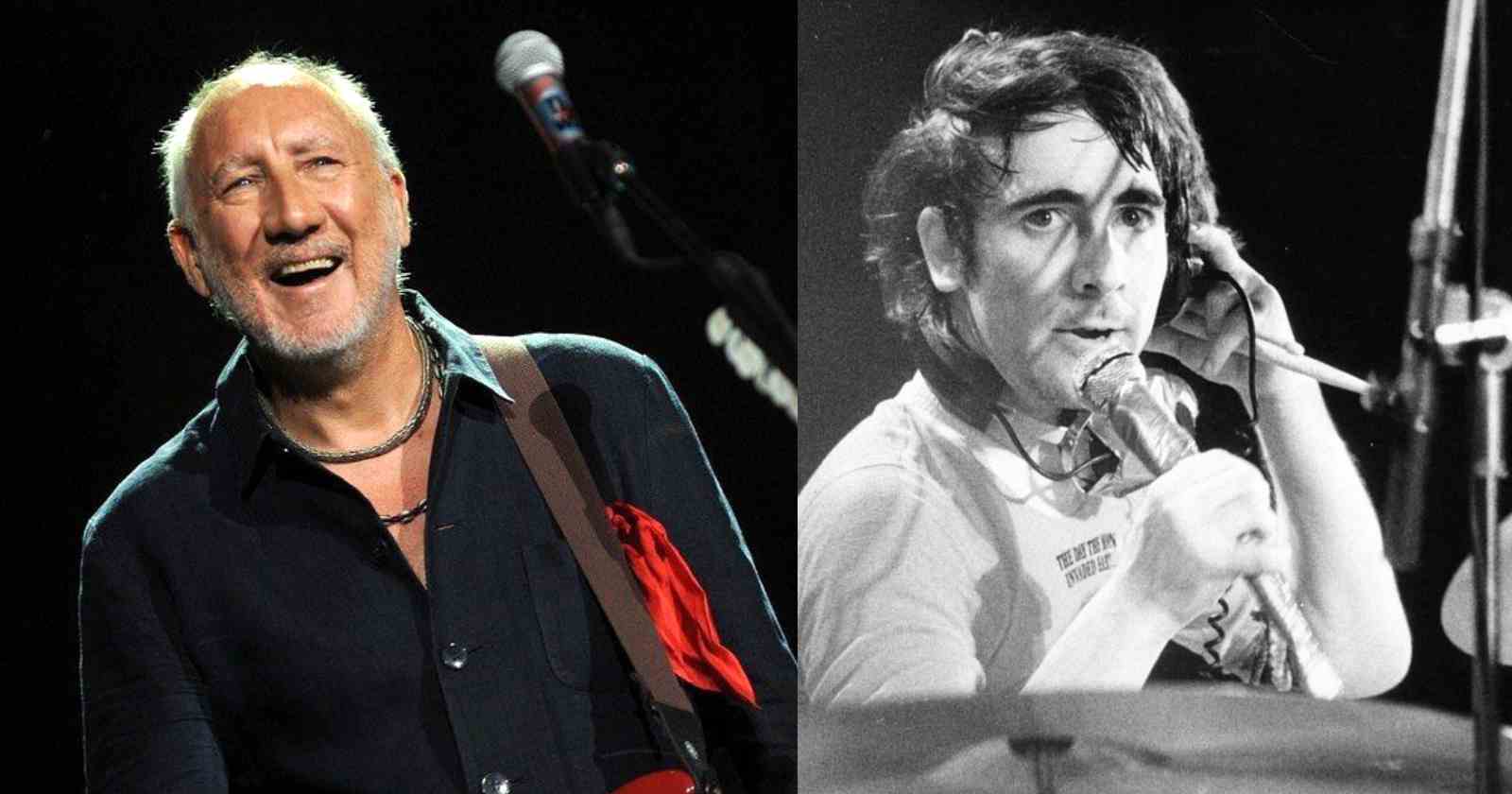 The Who guitarist Pete Townshend talked in an interview with Rolling Stone about the upcoming biographical movie of the band’s late drummer Keith Moon, project that according to the guitarist, the vocalist Roger Daltrey is involved. According to Variety the movie will be directed by Paul Whittington (“The Crown,” “White House Farm”) with a script from prolific British screenwriter Jeff Pope, who was Oscar-nominated for “Philomena.” The shooting is set to begin in June but there still no actors chosen.

“Bring it up with Roger. He’ll know more about it than I do. But it’s Spitfire films. They are the producers. I’m working with them on a few other things. It looks like it will probably happen soon. When you talk about it as a Keith Moon biopic, it’s going to be the first semi-fictionalized, dramatized Who story. It will be a Who biopic. Somebody is going to have to play Pete Townshend. I’ve read some very, very varied opinions about what my relationship was like with Keith. I view it one way, and another people view it another way. I certainly was never at war with Keith, but neither was I his puppy.”

“He was a great manipulator, and a great character, a great showman. He brought a lot of joy, but he also brought a lot of hardship and difficulty. I’ve always been honest about that. It will be interesting to see how that evolves. I certainly don’t see a position where if I didn’t like the way the story was being told, I’d block it. But I don’t give a fuck, to be honest. I hope it happens because Roger has been working on it.”

In the same conversation Tonwhsend said that he trusts Roger Daltrey for making the project tell the real story and that the singer is someone who would “punch out somebody that said anything even slightly derogatory” about him.