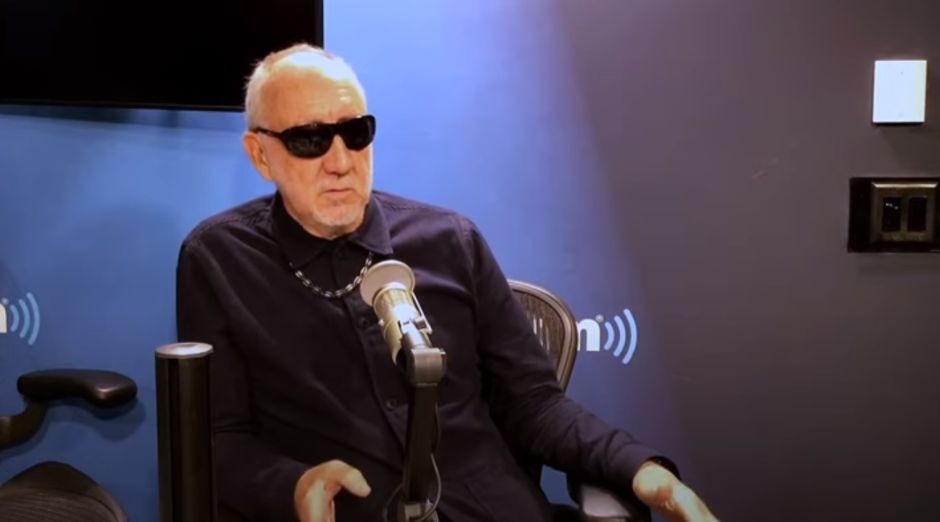 Guitarist Pete Townshend said that The Who doesn’t exist anymore. He explained in an interview with SiriusXM that it’s not like when John Entwistle and Keith Moon were around.

Pete Townshend said why The Who doesn’t exist anymore and explained why:

“You know, The Who don’t exist anymore. We don’t go into a studio with me, Keith Moon and John Entwistle, and a keyboard player, with me on guitar, and make backing tracks. A song like [1973’s] ‘5:15,’ for example, grew out of a studio jam. That’s why it’s so great to play live…”

“That’s not there anymore. It’s just me, the songwriter, and just Roger [Daltrey], the singer, you know?

“And I happen to play guitar, but I’m also damn good on piano, on keyboards, on fiddling around the studios, noodling with synthesizers and making new sounds – I can do all kinds of stuff. But, that rock band is not there any longer.”

Recently the guitarist revealed that the band is working on a new album during quarantine:

“I’m in Wilshire; I’ve got a country place here. Have to say I feel really lucky because what I do mainly is spend a lot of time on my own in the studio. I feel like I’ve been given an answer to a prayer. I don’t think I would have had the guts to do, which is to say, ‘Please cancel everything and give me some time in the studio!’ It feels like a gift.”

“The other thing I’ve done is looked at the possibility of starting work early. I was going to do this next year but starting work early on writing new songs for another Who album. As the last one did so well. So, I’m knocking ideas around.”