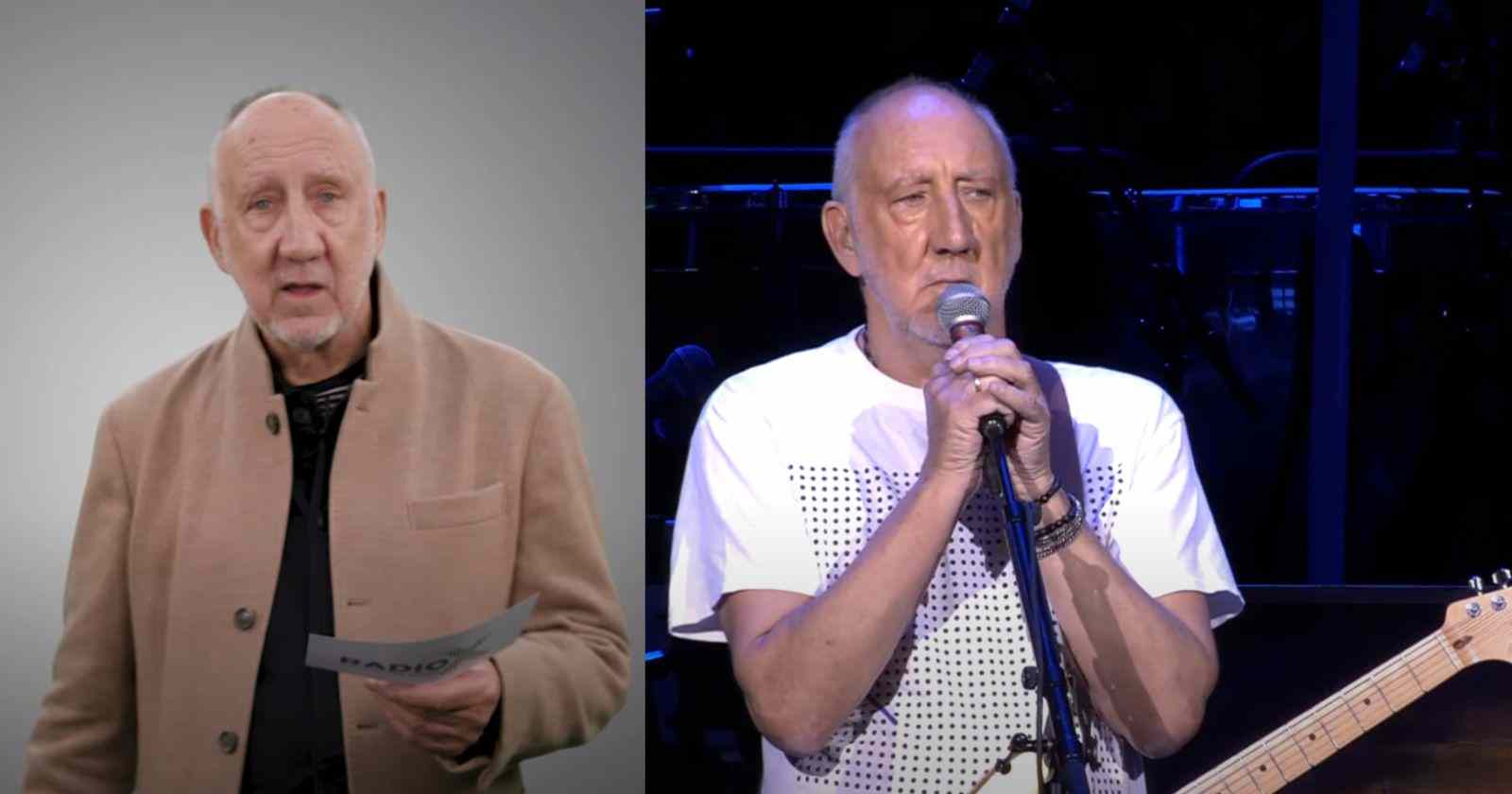 The Who guitarist Pete Townshend said in an interview with UNCUT Magazine that he doesn’t like to tour and does it for money. The musician explained that he is proud of his past and lives off it.

Pete Townshend says he doesn’t like to tour and does for the money:

“I cash in on my past! I live off it. If I tour with Roger I make a bit of money, but I don’t do it because I love it, I do it because it keeps interest in the past. It leads us to a new audience sometimes. For me, the past is something I’m very, very proud of. I’m amazed at how much I achieved in the first five or six years of The Who’s career.”

“At the same time, I’m not amazed or surprised that I eventually ran out of steam. I think it was very difficult when Keith Moon died and when Kit Lambert, who was my friend and mentor and manager, died, which was all in the late ’70s and early ’80s. But I look back and just feel very lucky to have a catalogue that people are still interested in.”

How do you view The Who Sell Out now?

“The Who didn’t make that many records, when you compare us to bands like Metallica or even fucking Primal Scream, who’ve got dozens of albums. I think it was partly because I was the main writer, but we were also touring so much. I know that’s true of a lot of artists, but the way that I write is not with the band.”

“I tend to write at home, which The Who Sell Out is a good testament to, because it’s got all the demos on and you can see how I gathered material.”

Tell us a bit about the 1967 version of Pete Townshend…

“I was still growing. A lot of people that talk to me about smashing guitars, for example, will say, “Oh, you must’ve been an angry young man.” Then I give them my art-school thing [the concept of auto-destructive art] and they go, “What a load of bollocks!” I don’t think I was angry. I had a lovely girlfriend [Karen Astley], good friends from art college and I had my own social circle, a very supportive bunch. So I felt OK about myself.”

“I had an early friendship with a couple of other artists that I really liked. David Bowie was starting to emerge around that time and he was a real friend. The Stones were friends of mine. In ’67, I was still seeing a lot of Brian Jones and hanging out with him.”

Continue Reading
You may also like...
Related Topics:CLASSIC ROCK, Featured, interviews, news, pete townshend, the who