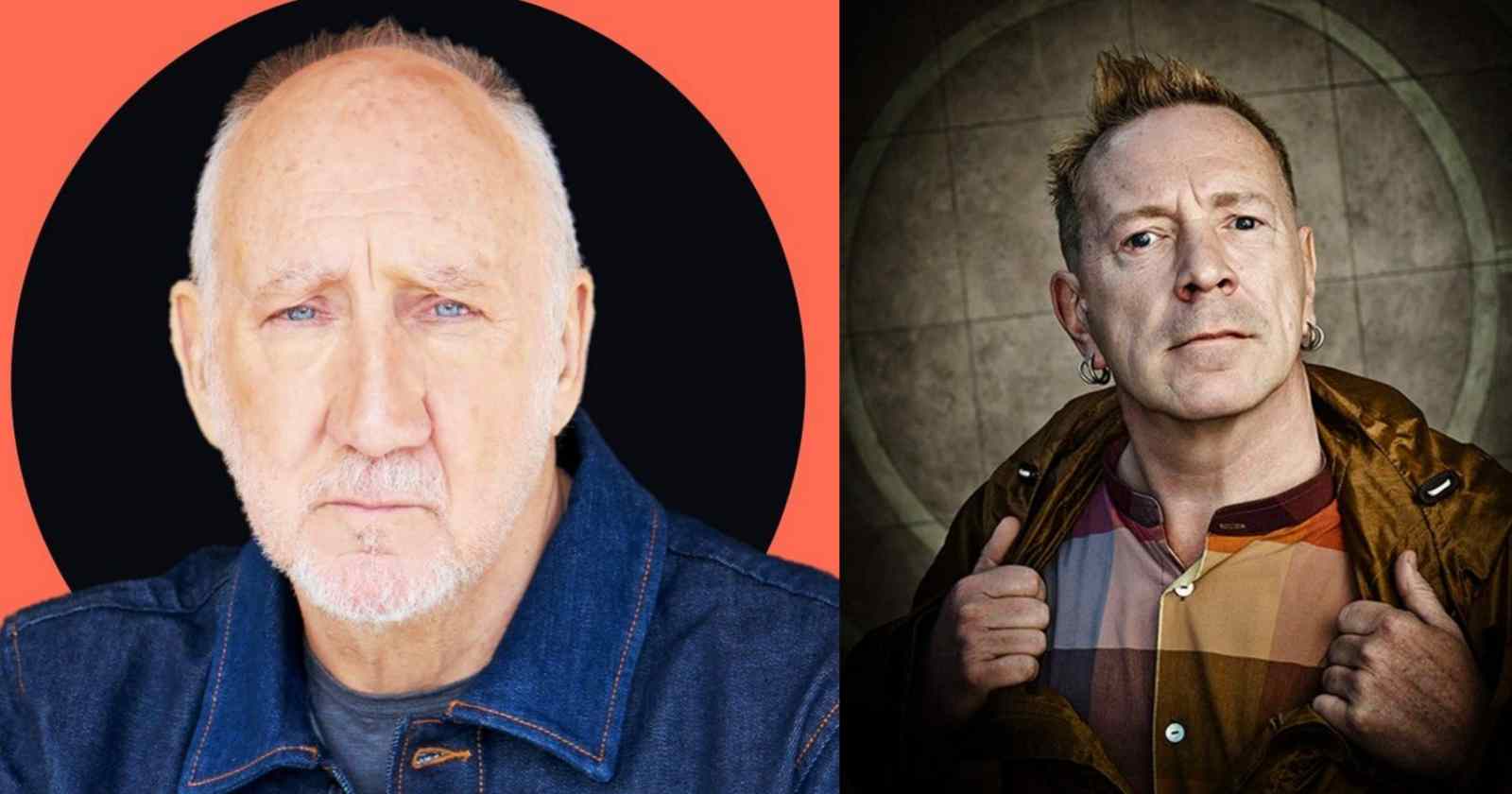 Punk Rock changed the Rock and Roll scene in the mid-70s and two of the most important British bands of that era were the Sex Pistols and The Clash. The two groups influenced a whole generation of musicians and achieved global fame with their music. Over the decades many legendary artists gave their opinion on those groups and one of them was The Who‘s guitarist, singer and main lyricist Pete Townshend.

Pete Townshend’s opinion on Sex Pistols and The Clash

By the time that Punk Rock music appeared in the middle of the 70s, The Who already was one of the biggest bands in the world, having released classic albums like “The Who Sell Out” (1967), “Tommy” (1969), “Who’s Next” (1971) and “Quadrophenia” (1973). Over the years Townshend always remained aware of the kind of music that was being made and as he told Time back in 1995 (Transcribed by Rock and Roll Garage) he embraced Punk music and during that conversation he talked about the Sex Pistols and The Clash.

“Three extraordinary artists like The Sex Pistols, The Clash and Elvis Costello under the banner of Punk is really an indication of how categories fail, miserably to attend to. What was actually happening at the time was the need for another tidal wave. I suppose that everybody wanted one band to do it like it happened to The Beatles. It turned out not to be one band but a lot of bands.”

“The Sex Pistols were obviously the most significant because they were the first and becase (Malcolm) McLaren was organizing them and allowing their anarchy. He gave them the space to play, the space to be anarchic. But also because I think, Paul Cook and Steve Jones in the band are great Rock and Roll players. They say they couldn’t play but they actually could play very, very well. John Lydon is a fucking star! You know, he is a star! He is just one of the world stars, you see him and you know: ‘He is going to be famous'”.

“The Clash are different because The Clash were kind of a boy’s band. To some extent like The Who were in the very early days. You know, a gang band. Kind like a fellowship band they gathered together people and they kind of went around following them around.”

“I suppose that Costello was the brains in charge of the whole thing, I don’t know. But that’s a summing up of what happened. It was very, very exciting, challenging and there was a hell of a lot of pain there for Pete, I must say (laughs). Because I kind of welcomed, challenged and wanted it to happen. Then I realized that the person that they wanted to shoot was me,” Pete Townshend said.

The musician had already praised the Sex Pistols in a 1979 radio interview (Transcribed by Rock and Roll Garage), even comparing one of their songs to a The Who hit. He also recalled the amount of energy that people could feel at their concerts in the early days.

“I think ‘Pretty Vacant’, that track ‘we’re so pretty…we’re so pretty, vacant…’. I think is like a modern ‘My Generation’ (The Who song), really.”

“It’s not as obvious as ‘My Generation’ but it’s the same kind of thing. But the amazing thing was that the concerts were so hectic, so violent and the early, particularly in the first six months of the thing, when bands like The Clash, The Vibrators and Sex Pistols. I mean The Sex Pistols couldn’t actually play in public, was that bad. They had to play unannouced concerts.”

“Consequently there is very, very few people who ever saw them appear, but I saw several other bands. I used to go to clubs and stand and get insulted. Just stand there and just endure these snotty little kids saying ‘boring old fart!’ (laughs),” Pete Townshend said.

He didn’t had the opportunity to watch The Sex Pistols live. But he saw The Clash when the band was The Who’s opening act in the early 80s. The band’s guitarist Mick Jones recalled in an interview with CNN back in 2013 a conversation he had with Pete before the show. “I remember once, I was talking to Pete Townshend (at a stadium show). I said I know what “Quadrophenia” means now, because if you look in one direction, you’re ignoring 50,000 people! He just looked at me like I was mad.”

“It was a big thing, but we had something we wanted to say, so it was interesting to see how we’d get on in that environment,” Mick Jones said.