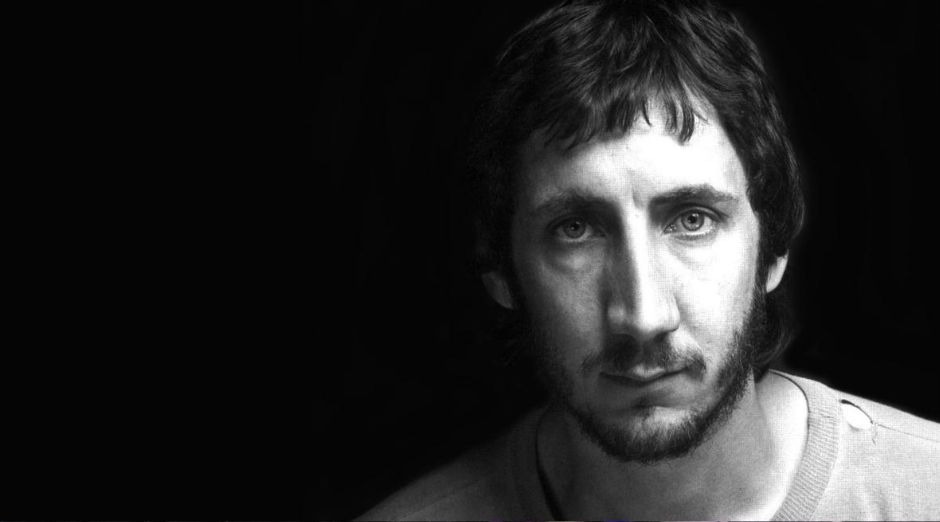 Pete Townshend marked rock history with great songs with The Who, one of the greatest English bands of all time. That also had Keith Moon, Roger Daltrey and John Entwistle. “Won’t Get Fooled Again” is one of their greatest songs. Now you can listen to Tonwshend’s isolated guitar on the song.

Peter Dennis Blandford Townshend was born in Chiswick, London in May 19, 1945. His career with the ensemble spans over forty years. During which he progressed to be considered one of the most influential artists of the 1960s and 1970s.

Also, Townshend is the main composer of the Who. Having written over a hundred songs scattered by the eleven studio albums of the group. Including conceptual works and operas Tommy and Quadrophenia rock like.

Although known primarily as a guitarist, singer and multi-instrumentalist. He also recorded instruments such as banjo, accordion, synthesizer, piano, keyboard, bass and drums. Both in his solo projects and jobs Who as participations on albums by other artists.

The musician is currently on tour with The Who. Just him and Roger Daltrey are the original members of the band nowadays. The band’s drummer is Zak Starkey, Ringo Starr’s son.