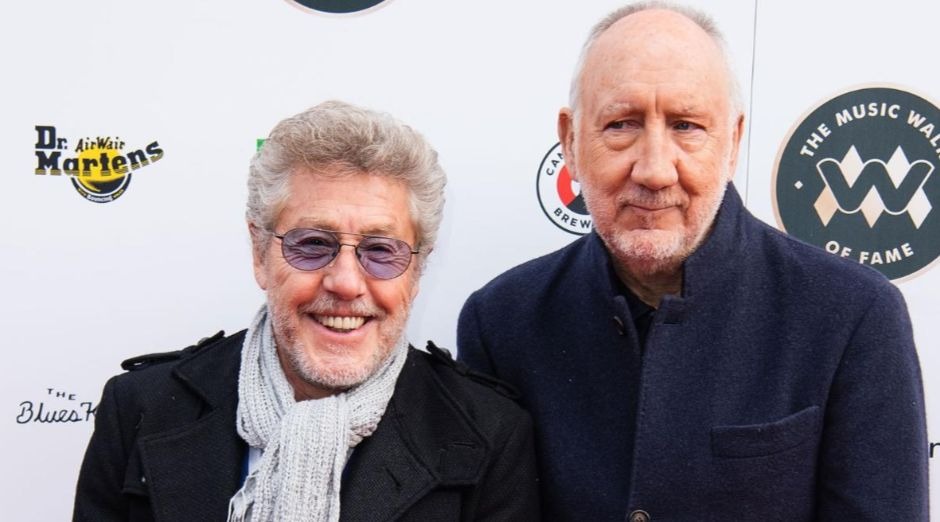 The Who guitarist Pete Townshend revelead to BBC that he is currently enjoying the quarentine moment to work on a new album of the band.

Pete Townshend said about working on the new The Who album:

“I’m in Wilshire; I’ve got a country place here. Have to say I feel really lucky because what I do mainly is spend a lot of time on my own in the studio. I feel like I’ve been given an answer to a prayer. I don’t think I would have had the guts to do, which is to say, ‘Please cancel everything and give me some time in the studio!’ It feels like a gift.”

“The other thing I’ve done is looked at the possibility of starting work early. I was going to do this next year but starting work early on writing new songs for another Who album. As the last one did so well. So, I’m knocking ideas around.”

“I’ve never really enjoyed [touring that] much. But it’s a necessary part of the business. The joy of what I do has been in the composing, the writing, the playing around with studio gear. It’s like being told, ‘Go and play with your train set.’ Oh, that’s terrible!”

“I’m lucky to be in the countryside. To have space to walk in, we have dogs. … I’m doing a bit of DIY, but it’s all studio-related. I’ve got an old American camper and at the moment I’m putting a finger-drumming studio in the back of that. That what I’m doing today and it’s fun. It feels like it might lead to inspiration and creativity. We shall see.”

Last The Who Album

The Who was back on the road in 2020 to promote their new album Who. The band consists in Roger Daltrey (Vocals), Pete Townshend (Guitar and vocals), Zak Starkey (Drums), Simon Townshend (Guitar, backing vocals), Loren Gold (Keyboards), Jon Button (Bass). Roger and Pete are the only original members on the band.

The 100 best Hard Rock bands according to VH1
Deep Purple new album “Whoosh!” is postponed to August
To Top