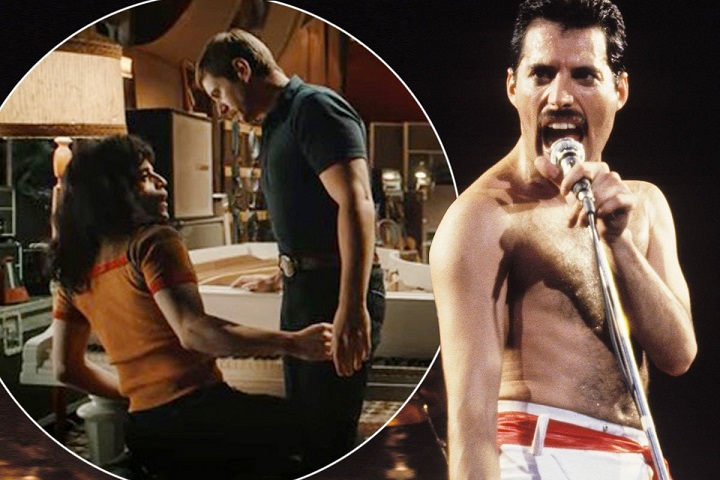 Reports from Brazilian Internet users point out that some people have booed scenes from the movie “Bohemian Rhapsody,” Queen’s biopic, in which vocalist Freddie Mercury (played by Rami Malek) relates affectively to other men. The late singer, who was bisexual, separated from then-wife, Mary Austin, stayed with men – one of his most enduring relationships was with hairdresser Jim Hutton, with whom he remained until his death in 1991.

Expectators are saying that people are booing the scenes where Freddie is with other another man and they even shout “Bolsonaro”, the last name of Brazil’s new right-wing president, that is criticized for already having said homophobic, racist, sexist and misogynistic comments.

“In my session they shouted ‘Bolsonaro’ at the very first kiss. They did not stop saying throughout the movie ‘what a disgust’, ‘what a sadness.’ What sadness do I say, what audience is this?” I thought I had been unlucky, the idiocy is generalized, “published an internet user. “In my ‘Bohemian Rhapsody’ session no one booed, but at the first gay kiss someone spoke an audible ‘grose,” said another.

“It’s crazy to read that people when to see Bohemian Rhapsody and booed when a kiss scene happened. They went to see a movie about Freddie Mercury and expected to see what?”

“In my session, one guy left”