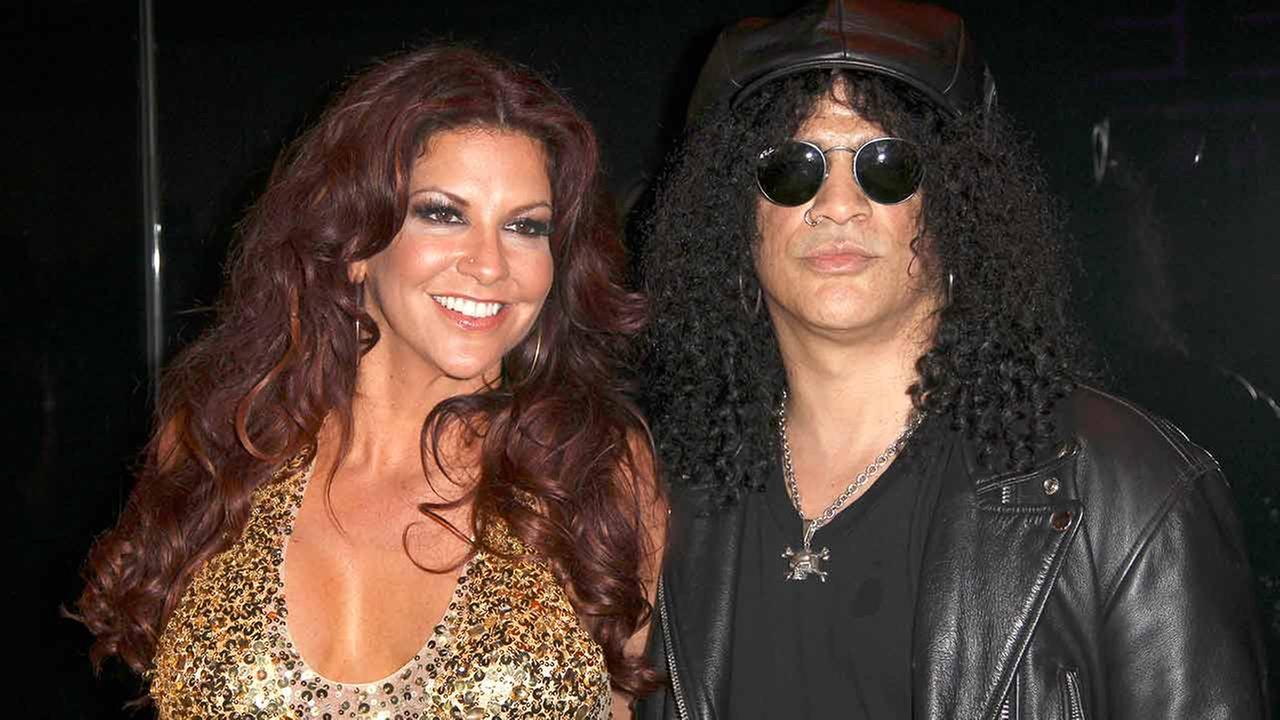 TMZ reports that Slash is officially single after reaching a divorce settlement with his wife for 17 years, Perla Ferrar.

The terms of the agreement – which were obtained by TMZ – establish that Slash will pay US $ 6.6 million, in addition to a monthly pension of US $ 100 thousand for and US $ 39,000 for each child. 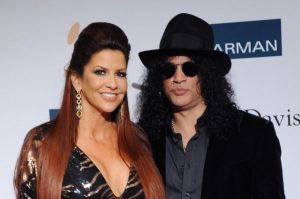 In return, Slash retains ownership of all his guitars and copyrights over his compositions, with future incomes on them remaining with the musician. He has a Fort F-150 and a house in Beverly Hills, while Perla takes the Los Angeles home, a Range Rover 2014, a Mercedes AMG 2015 and a Mercedes GL 450, as well as keeping custody of their two children, London and Cash, each of which will still be entitled to 0.09% of Slash’s income for the next twenty years.

According to TMZ, the couple reached an agreement on the separation, which had been going on since 2014, during a court hearing in Los Angeles on Tuesday. Since they had not made a pre-nup nuptial agreement when they married in 2001, Ferrar would have been entitled to half of the estate contracted by Slash between 2001 and 2014, but not a penny from the guitarist in the apportionment of about half a billion dollars raised by Guns N ‘Roses on their reunion tour, the “Not In This Lifetime.”